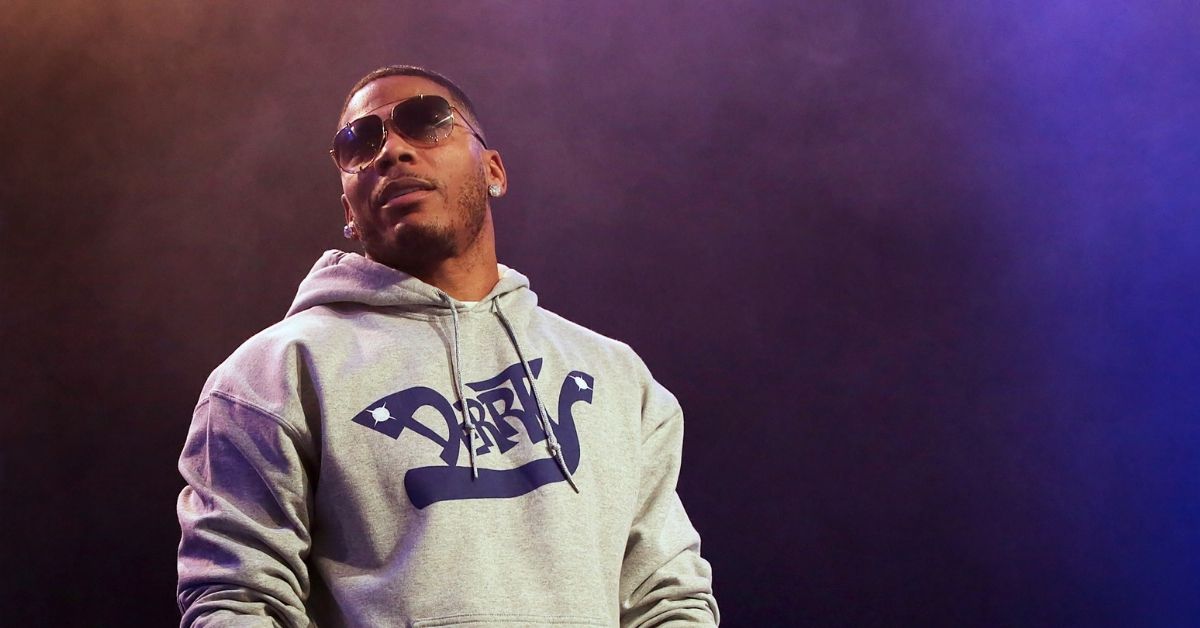 Nelly has been named in an ongoing lawsuit against T.I. and Tiny Harris, with an anonymous woman claiming the couple “forced” her to have sex with the singer back in 2014.

The unnamed woman, known only in the papers as “Jane Doe 4” is among numerous women making shocking sexual assault allegations against the celebrity couple.

According to documents, Jane Doe 4 alleges she was made to have intercourse with the singer by the pair, with Nelly apparently allowing the situation to go ahead.

The woman also claims the couple frequently forced her to have sex with other women, and also made her take extreme doses of ecstasy.

The case is said to be heading to court soon, according to reports.

T.I. and Tiny have denied the claims against them, saying in a statement via their lawyers: “The Harrises are still waiting for the accusers to reveal themselves publicly. By continuing to hide behind anonymous allegations, the unnamed accusers effectively render themselves not credible and unworthy of belief. We say: let the light shine on their identities so we can go about disproving these scurrilous accusations.”

Nelly is also yet to respond to the claims, or file a counter response.

The rapper was previously accused of forcing a woman to pleasure him after a meet-and-greet at a 2017 concert in Essex, England, but he and the unnamed woman settled the sexual assault case in 2019 before it went to court.

The year before, Nelly reached a similar settlement with another woman, who claimed he sexually assaulted her on his tour bus following a show in Washington.