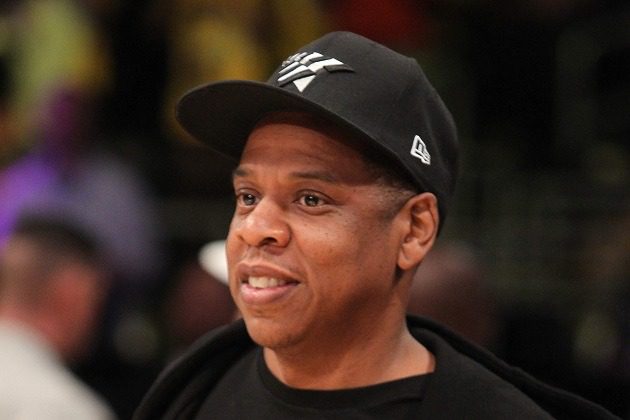 Sunday was a very memorable night for the Knowles-Carter family. Shawn “Jay-Z” Carter won his 23rd Grammy award. He still holds the career record for most wins by a rap artist.

Early in the evening, Kanye West was able to tie Jay-Z by picking up his 22nd Grammy for Best Contemporary Christian Music Album (Jesus Is King). However, Ye’s “big brother” gained Grammy number 23 later in the night. Hov is now 9th on the all-time Grammy wins rankings.

Jay-Z is listed as a writer on Megan Thee Stallion’s “Savage (Remix)” featuring Beyoncé. The Good News track was named Best Rap Song at the 63rd Annual Grammy Awards which means the Brooklyn-raised emcee won a trophy as well.

Not only did Jay-Z have a notable night on Sunday, but his wife was also one of the big winners from this year’s ceremony. Beyoncé was rewarded with four Grammys, making her the winningest female artist and performing artist in history.

Plus, the couple’s 9-year-old daughter, Blue Ivy Carter, also won a Grammy for Best Music Video as a featured performer on Beyonce’s “Brown Skin Girl” with Saint Jhn and Wizkid. The Knowles-Carter household has won a combined 52 Grammy Awards.