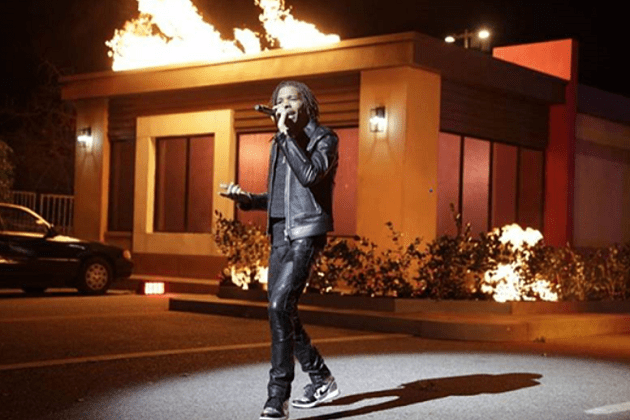 Dominique “Lil Baby” Jones was nominated for one award at this year’s Grammy ceremony. His commercially-successful 2020 single “The Bigger Picture” was up for Best Rap Performance.

Lil Baby did not win the award, but the Quality Control Music representative did entertain the viewing audience with a gripping rendition of “The Bigger Picture.” He also invited some special guests to accompany him for the Grammy set.

Social justice advocate Tamika Mallory gave a speech where she called on President Joe Biden to implement policies that ensure justice for all Americans. Mallory ended her address by saying, “This is not a trend, this is our plight. Until freedom.”

Lil Baby was also joined by fellow Atlanta-based rapper Killer Mike. The Run The Jewels member added a verse to “The Bigger Picture” which included Mike referencing the late comedian/activist Dick Gregory. BLD PWR founder and Insecure star Kendrick Sampson was part of the show too.

“My performance is important to me and I had to make sure it was right. Nominations aside, actually performing ‘The Bigger Picture’ means the most to me,” declares Lil Baby in a statement.

The My Turn album creator adds, “I paint pictures with my songs and wanted the performance to bring that picture to life. Just like with the song, this performance had to reflect the real. No sugar-coating. My family, my fans, and my city know who I do this for.”