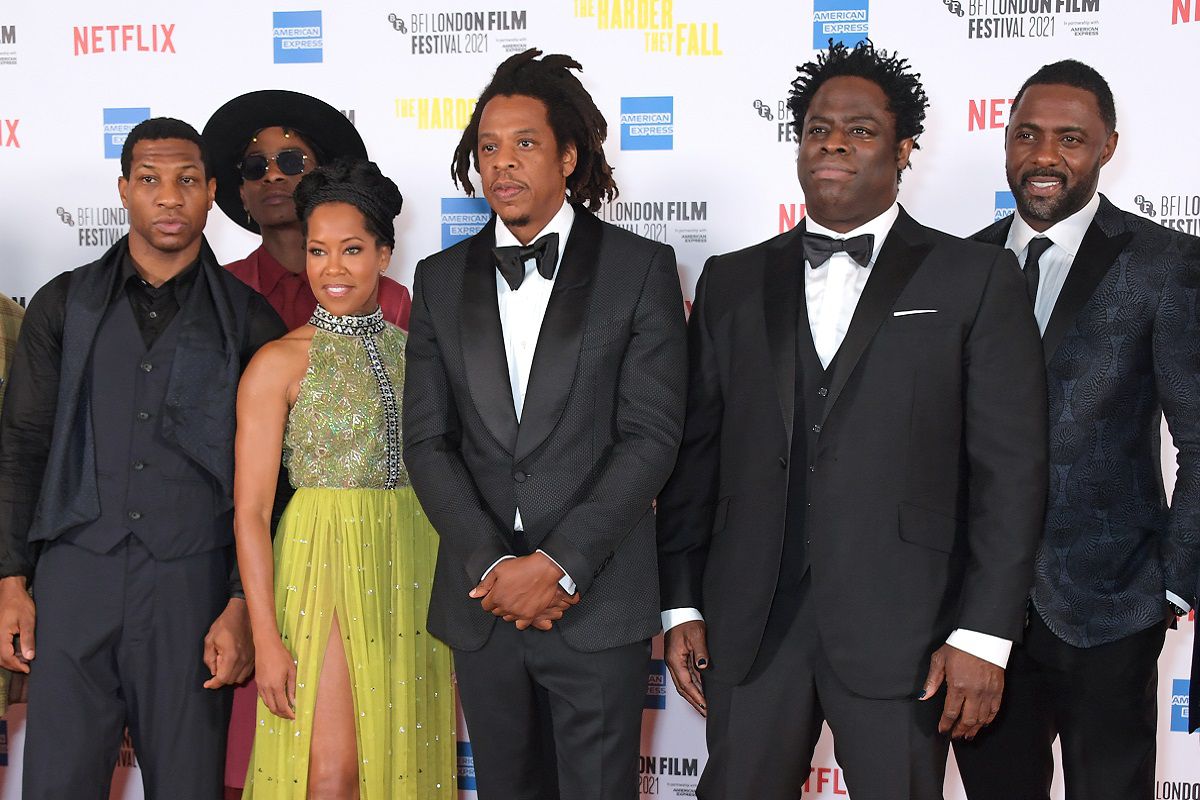 “I ain’t on the ‘Gram, they record who I am,” rapped Shawn “Jay-Z” Carter on Drake’s “Talk Up” track. Jay-Z apparently had a change of heart about the social media platform.

A verified Jay-Z account is now live on Instagram. Hov’s first and only IG post, so far, is a poster for director Jeymes “The Bullitts” Samuel’s The Harder They Fall motion picture.

Jay-Z is one of the producers for The Harder They Fall which arrived on Netflix today (November 3). The Roc Nation founder also helped oversee the American Western’s official music soundtrack.

Could Hov Win An Oscar?

“The Westerns influenced the musicians of the time and now musicians are influencing the genre. Now, this music is informing the film and the Western. It’s the full circle,” stated Jay-Z about The Harder They Fall.

Only three Hip Hop acts have won an Oscar for Best Original Song – Eminem (“Lose Yourself”), Three 6 Mafia (“It’s Hard Out Here for a Pimp”), and Common (“Glory”). Jay-Z’s wife, Pop culture icon Beyoncé, is also in consideration for the upcoming Best Original Song category with “Be Alive” from King Richard.

“The actors brought the experience of what we are living in now — it’s a different side of the same coin. We are paying tribute to the lost voices of the time. The story is a fantasy but the humanity each actor brought to the characters is extraordinary,” stated Jay-Z.

The billionaire mogul added, “I’m always drawn to the opportunity to tell stories that haven’t been told. There is a beauty and poetry to the script and the aesthetic. This may be a fictional story but it is about representation of those that built towns – built by Africans, those from the Caribbean, Asians, everyone – that we were never taught about in school. Now we get to see them, write, direct, and produce stories that we never saw on TV or the big screen.”