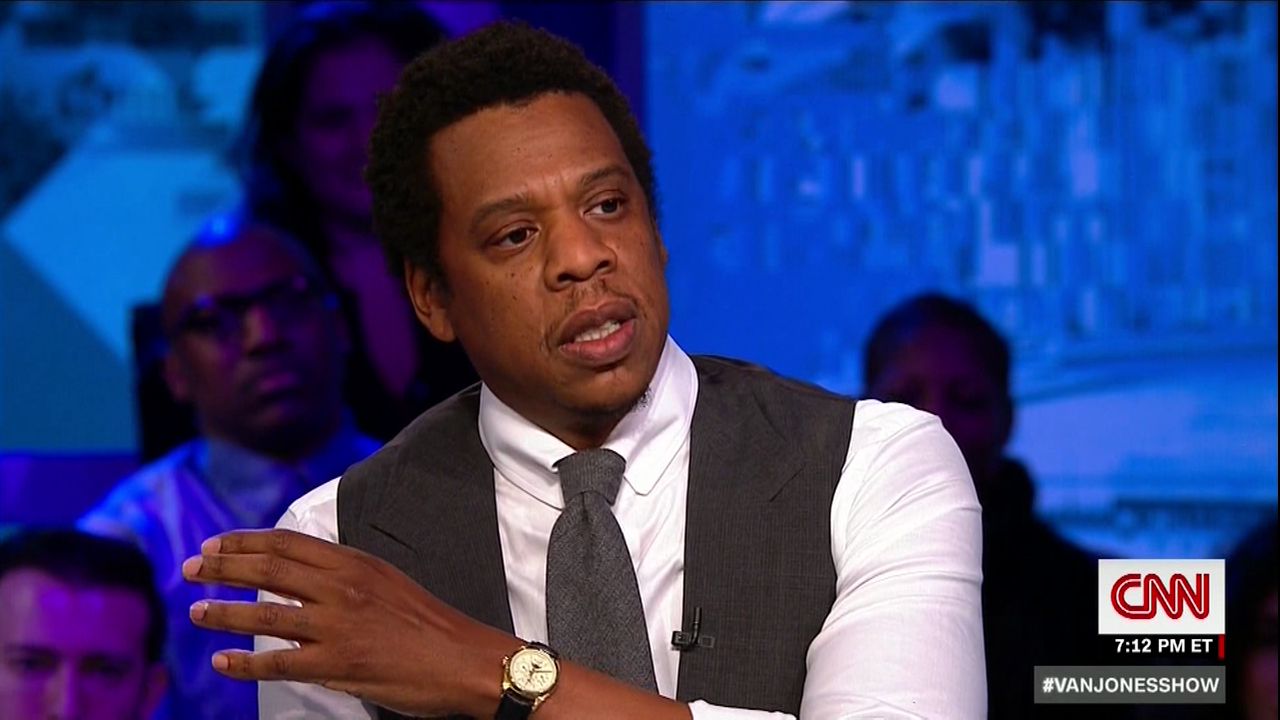 Jay-Z is hoping to help one of his fans who is currently in prison serving 20 years on a marijuana charge.
It is reported that back in December 2007 Valon Vailes was found guilty for conspiring to possess with the intent to distribute more than one ton of marijuana from 2003 to 2007. He received a sentence of 20 years in federal prison with an additional 10-year supervised release. 55-year-old Vailes has been incarcerated since.
Back in February this year Vailes reached out to Jay-Z, penning an emotional letter from New York’s Otisville Correctional Facility.
According to “Page Six” Jay-Z’s legal team has twice reached out to a North Carolina judge to plead for the fan’s “compassionate release.”
“Page Six” reports that they obtained an exclusive copy of Vaile’s note to Jay-Z, where he highlights the fact that he is serving time for marijuana charges while others legally profit from it on the outside. Jay-Z himself owns the cannabis company “Monogram.”
“This correspondence is a plea to ask for your help with the intent to campaign for my clemency,” the letter read. “13 and a half years is a long time to be still incarcerated over a substance that has become the ultimate green rush.”
He explained that while incarcerated he has lost his mother, grandmother, nephew, and best friend who all passed away. He added, “I have four children, the youngest is 1.4, and 3 grand-daughters.”
Vailes said that was moved by Jay-Z’s advocacy for the “underprivileged and voiceless.” He says that he has made a lot of changes in his life and has a newfound view of society,” and so “I pledge to my family, my children, and myself that my incarceration would not be in vain.”
He concluded by saying he feels “some type of way” about serving time on marijuana charges while ongoing reform of marijuana legalization is happening. “It is a bittersweet reality that I am a casualty and a commodity of this system filled with injustice,” he wrote.
The passionate request resonated with Jay-Z who got Spiro and his team at “Monogram” to file a petition on the prisoner’s behalf.
The first motion for a compassionate release request filed in April noted that Vailes had been “a model inmate.” The motion also noted that Vailes’ family “desperately needs his support and assistance, and he does not present a recidivism risk.”
Jay-Z’s team argue that the motion was incorrectly dismissed and Spiro asked the judge to release Vailes on a sentence of time served.
“Mr. Vailes has exhausted his administrative remedies with the [Federal Bureau of Prisons]; extraordinary and compelling reasons warrant compassionate release in his case; the relevant factors support release; and Mr. Vailes is not a danger to the community,” the attorney argued.
He added, “Mr. Vailes is the sole available caretaker for his mentally ill brother whom is in desperate need of Mr. Vailes’ support.”
The attorney concluded, “It is unjust to allow Mr. Vailes to remain in prison when, if sentenced under the current law, and with his good behavior credits, he would have already been released.”
A Change.org petition also advocating for Vailes’ release has over 2,000 signatures as of Wednesday evening.