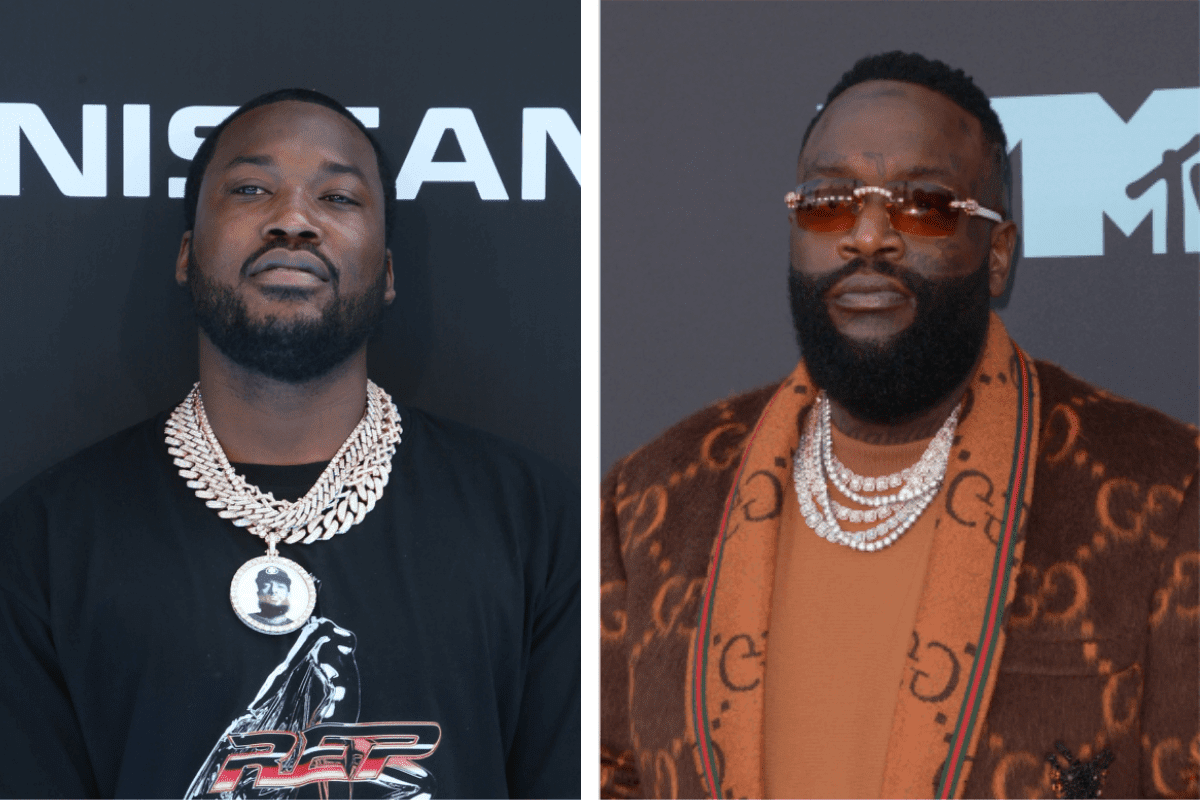 Meek Mill’s highly anticipated new album is set to drop on Friday (October 1) via Maybach Music Group/Atlantic Records. He’s been receiving a lot of love from many of his fellow rappers promoting the project ahead of its release.

The post raised a few eyebrows because back in May, professional pot-stirrer, DJ Akademiks implied there was beef inside the MMG camp. According to Ak, the tension arose when Meek had Rick Ross barred from entering his birthday party over a label dispute.

“One of your favorite artists who’s claimin’ that they lit, they a boss, they do whatever — they’re signed to another n-gga. And allegedly, they beefin’ with the other n-gga because they’re trying to get off the label. That’s what I heard.

“I don’t even want to say names because I’m in disbelief. I hear they want off the label. This has been an ongoing conversation. The n-gga that they signed to showed up to their party and they were not happy. When that person showed up, there was issues.”

Rick Ross hasn’t thrown any shade in Meek Mill’s direction and now he’s promoting his album, it looks like the rumors of a problem between the pair can be put to rest.

Meek Mill was trending on Wednesday ahead of the release of his upcoming album “Expensive Pain,” with fans including James Harding voicing their anticipation for the project.