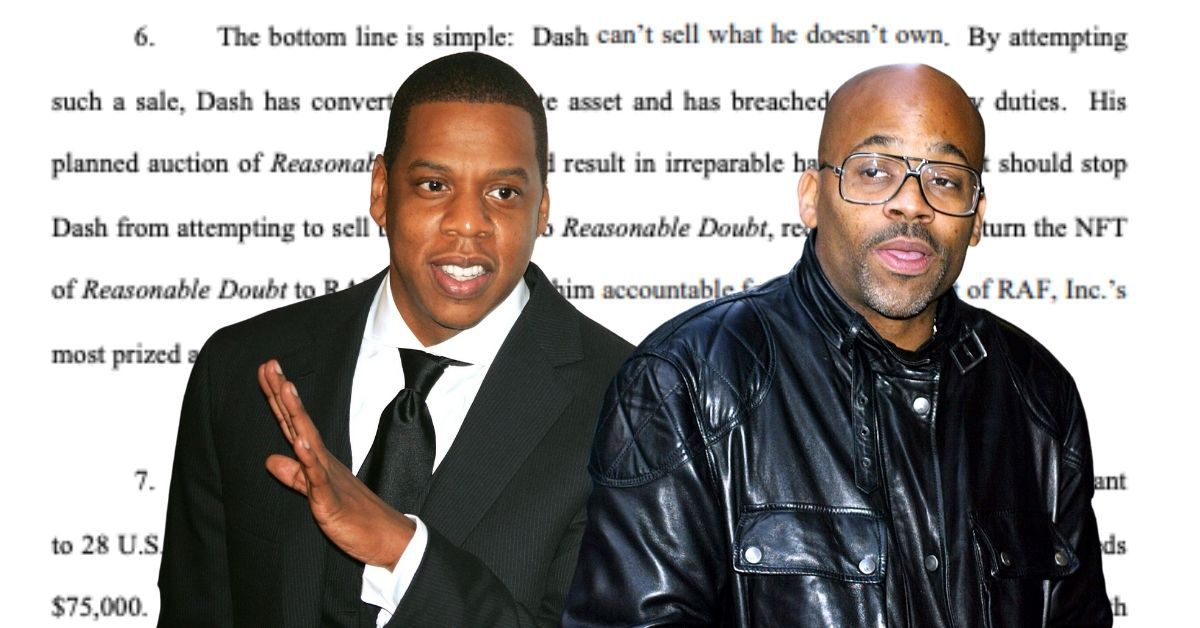 Jay-Z is planning to shut the entire game down by auctioning his critically-acclaimed debut album, Reasonable Doubt as an NFT.

Yup, the same album that he blocked Dame Dash from capitalizing on earlier this week.

This non-fungible-token will be sold at Sotheby’s in celebration of the release’s 25th anniversary (June 25, 1996).

The Hip-Hop mogul has tapped Baltimore visual artist, Derrick Adams to create the artistic expression to accompany the sale.

This static image that is visible to the public is called “Heir to the Throne.” The cool connection between Reasonable Doubt, Jay-Z and Derrick Adams is the surprise Def Jam connection.