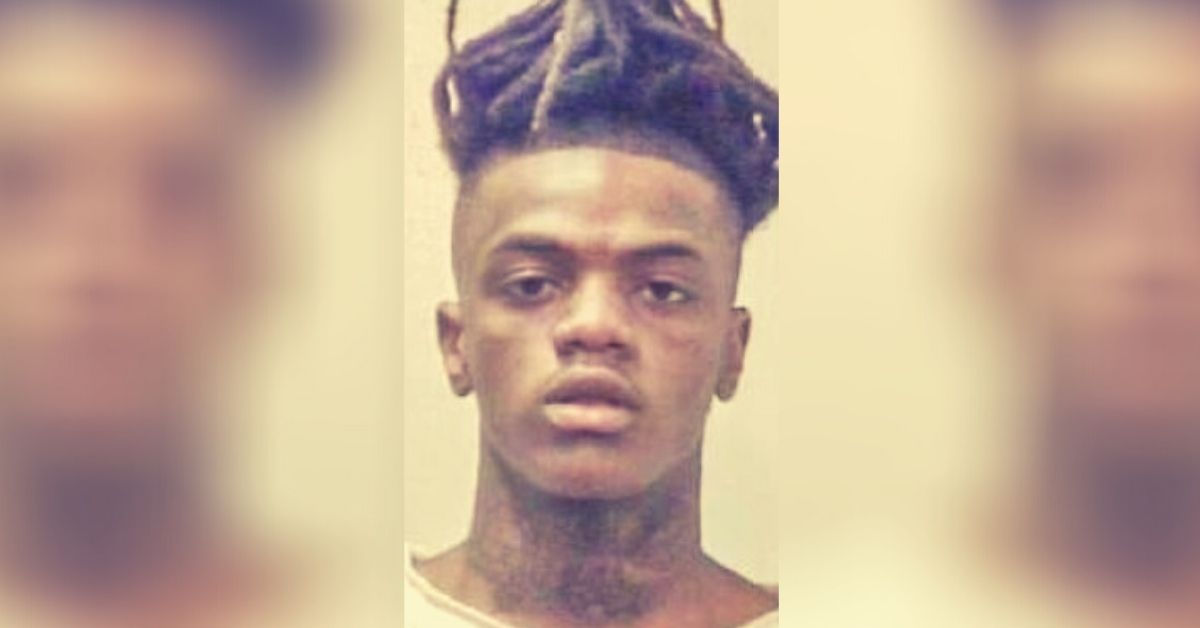 According to The Advocate, a Tangipahoa Parish Jail employee was fired for taking a photo of JayDaYoungan inside a cell. After JayDaYoungan got out on bail, the 23-year-old rapper shared the picture with his 2.5 million followers on Instagram in a since-deleted post.

“Upon being notified of the posting of the photo, we immediately investigated,” jail warden Capt. Heath Martin told The Advocate. “Investigations proved an employee took the picture just before his release. This employee was terminated for violating policy the same day.”

Martin didn’t reveal the identity of the employee. He did note the firing was over a policy violation as opposed to something criminal.

JayDaYoungan, whose real name is Javorius Scott, was arrested for his alleged role in an August 2020 murder. He was charged with accessory to second-degree murder and obstruction of justice.

The Atlantic Records artist spent four days in jail before being released on a $175,000 bond. JayDaYoungan is one of the multiple suspects who’ve been arrested in connection to a shooting that claimed the life of 21-year-old Zion Hutcherson.

Police said Hutcherson wasn’t the intended target of the shooting, which allegedly involved JayDaYoungan. She was an innocent bystander when two rival gangs, “La Familia” and “Purple City Boys,” began firing shots at each other at a trail ride in Roseland, Louisiana.