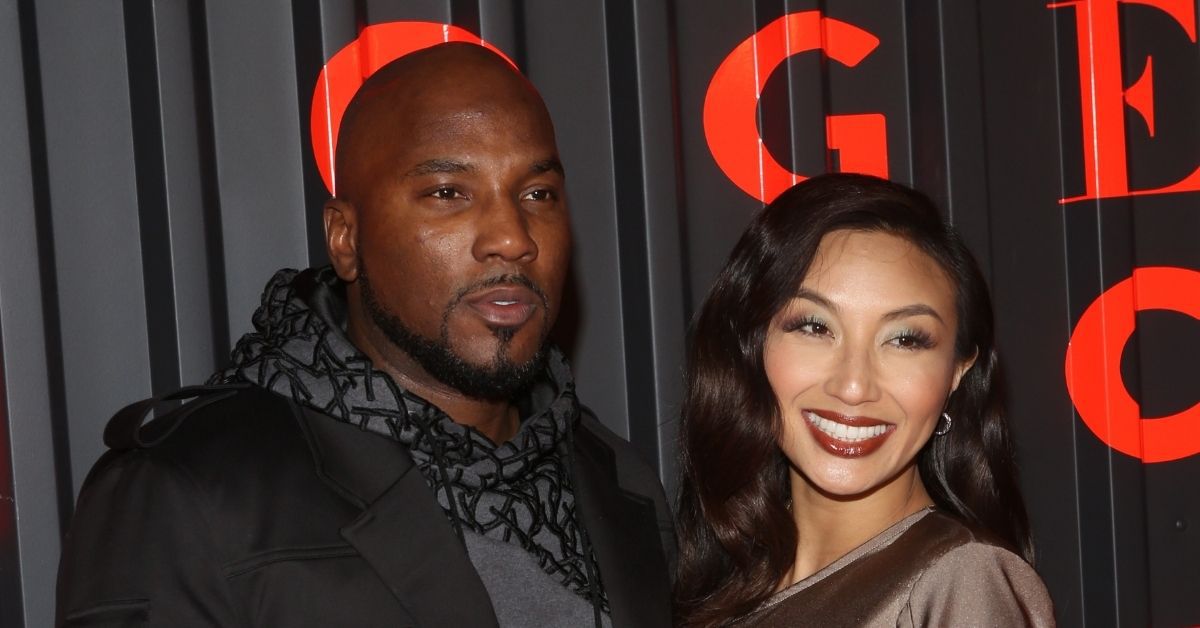 Since Jeezy and Jeanie Mae welcomed their child into the world on January 11 fans of the couple have wondered whether the baby is a boy or girl.

When the television star announced their newborn’s name recently, rumors began to swirl that the child would be raised gender-fluid. However, Jeanie Mae has revealed that she and Jeezy are the proud parents of a baby girl!

Jeanie Mae delivered the news on the upcoming episode of “The Real.” Her co-hosts had also been kept in the dark and squealed in delight along with the audience at the revelation.

“That’s the part that I’m still just so overwhelmed with,” she said in a preview clip for the Wednesday episode. “I can’t explain to you how many visions jumped into my head this moment I put that little girl into my hands. I thought about my relationship with Mama Mai. That already, I can’t wait to have that bond with Monaco.”

She adds, “I also thought about all the things that I didn’t learn as a little girl, that I can’t wait to teach my daughter now. There’s just so many reasons why raising a little girl is such an honor to me. I would have been happy with anything, but to have Monaco, I can’t tell you, I feel chosen. It’s emotional, and I can’t wait to raise a really strong, loving, empathetic, humorous, fashionable, fly, little girl.”

Jeezy and Jeanie Mae shared a picture of a baby blanket to announce Monaco’s arrival, though they have yet to reveal a snap of their baby.

“Baby Jenkins is here 🍼❤️,” the proud mama wrote in the caption.

She explained how they decided on what to name their bundle of joy during a tour of Baby Monaco’s nursery.

“I thought Baby J’s name should be a J name because obviously Jeannie and Jeezy, makes sense, but that wasn’t the name that came to us,” Mai Jenkins explained. “What really came to us was how baby J came to fruition for us when we were dating.”

She and Jeezy planned out their future and “established what was going on for us” during a trip to Monaco.

“That’s really the theme of the nursery: what Monaco is about. Family, moments, traveling, discussions, important key points in my life and Jeezy’s life that brought Monaco here,” she added.