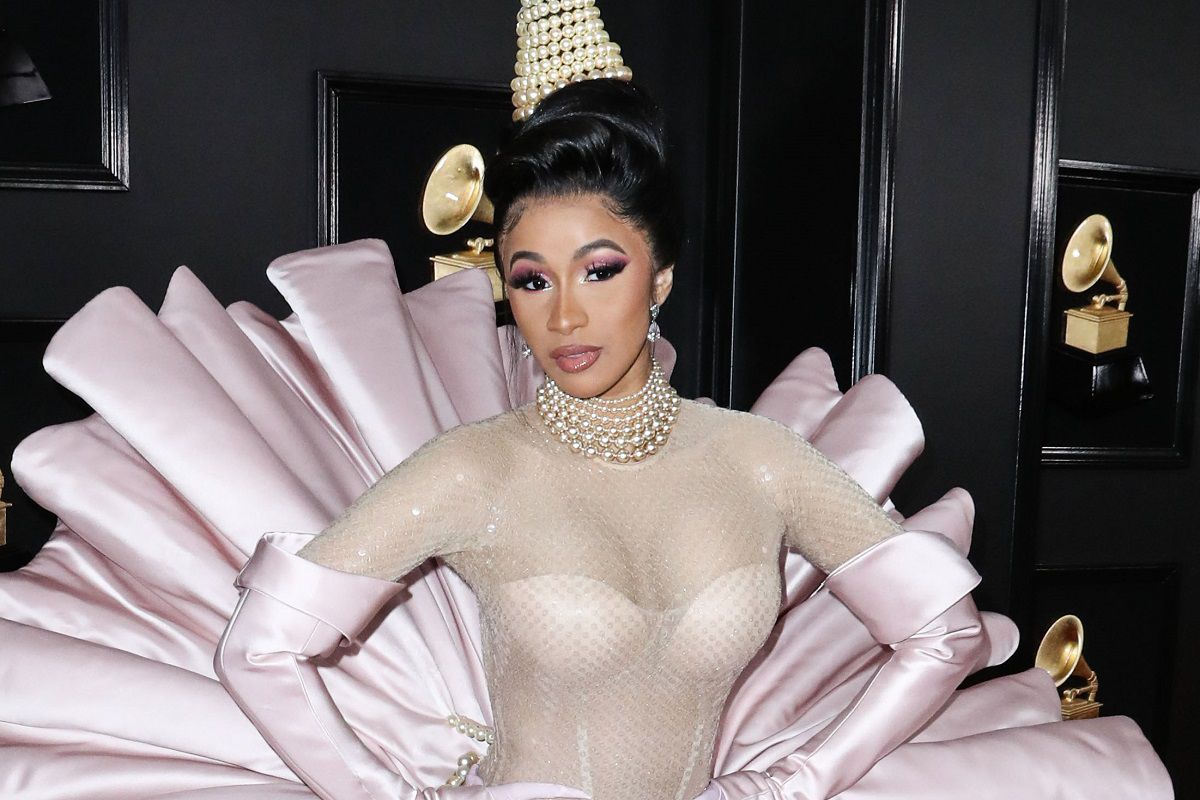 Cardi B even name-dropped Thierry Mugler in her featured verse on Normani’s Top 20 hit “Wild Side.” The 2021 single included the Grammy winner rapping, “Come take me out this Mugler.”

After Thierry Mugler’s death, Cardi B posted a touching tribute to the brand’s late creative director and creative adviser on Instagram. She also uploaded several photos of herself with Mugler.

Mr. Mugler was one of the FIRST designers to take a major chance on me, allowing me to wear one of his ICONIC archive pieces for my Grammy red carpet look in 2019. Over the years me, him and Kollin created even more fashion moments but nothing tops being able to finally meet him in person last year in Paris at his museum exhibit. It’s so crazy because I was second-guessing if I should go the whole time leading up to that trip. I had just given birth to my son like three weeks prior and wasn’t feeling 100% like myself but something in my spirit kept saying “GO.” Maybe God knew that if I didn’t go then I may have never had the opportunity to thank him for everything he did and the doors he opened for me. Mr. Mugler was still putting his foot on necks at 73 years old!!! A true inspiration for all of us.