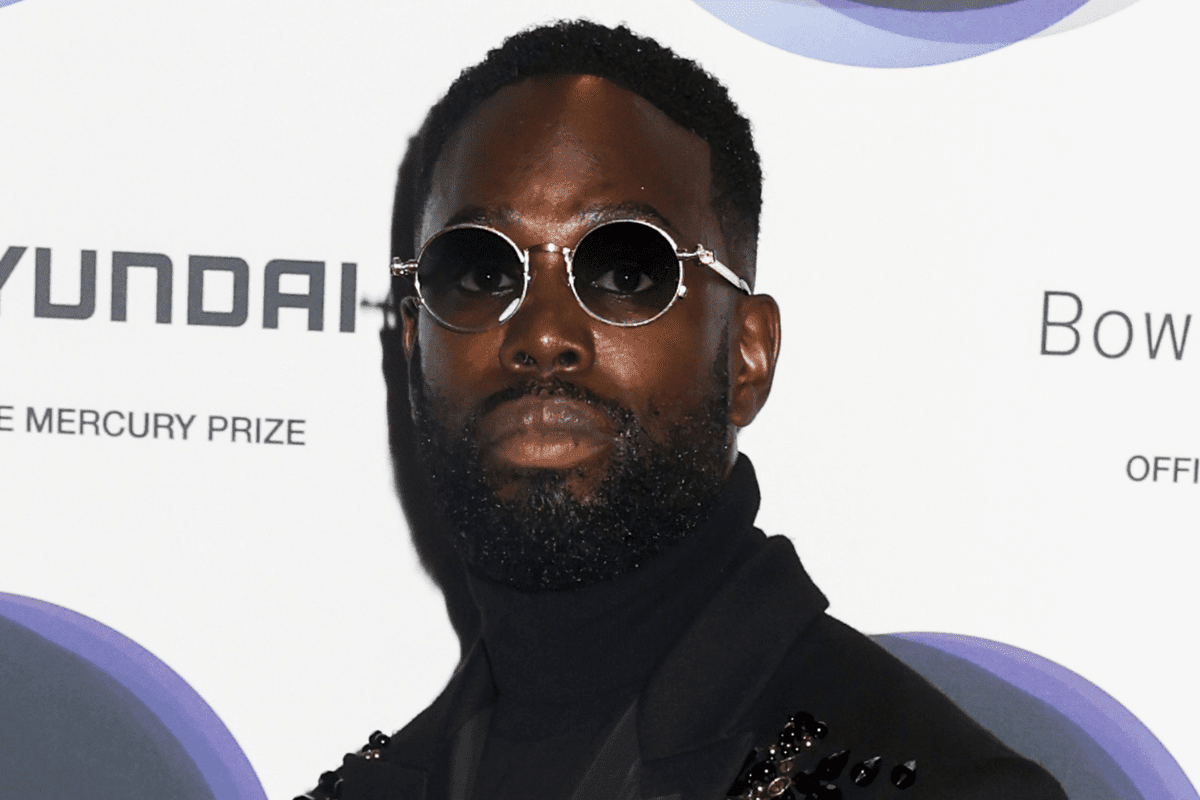 Ghetts expressed his frustrations at the current standards of greatness in the music industry.

The U.K rap pioneer linked with the NFL U.K and podcaster Chuckie for an episode of the new show, “Overtime.”

Ghetts explained to the co-hosts, NFL pundits Osi Umenyiora and Jason Bell exactly why he believes standards have declined.

He complained about “people that control the narrative of how the herd thinks” and how consumers compare artists’ accolades. Fans argue that stats like sales figures rather than music determines the caliber of an artist.

Ghetts acknowledged that achieving the number two spot on the U.K Album Charts with his critically acclaimed album, “Conflict of Interest” has changed how his fans discuss his position in the industry.

“This is the argument people use,” he continued. “So now in my argument when people say that – someone tries to argue against Ghetts – the person goes, ‘yeah but my man went number two.’ Do you get it?” he asked. “So, it keeps the argument going on for longer.”

Ghetts Says Artists Are “Getting Away With Murder.”

However, Ghetts is frustrated that the conversation has veered from discussing talent and has created an environment where mediocrity is the norm. “It’s sad because it comes away from the music. It’s how people are getting away with murder. It’s how people are able to go to a show and spit over the album version of the track and not the pa.”

Ghetts questioned who is responsible for the current state of affairs, asking, “Is it the artists fault or is it the people that allow this fuckery?”

Exasperated, Ghetts exclaimed, “That’s mental to me.” However, he has accepted the situation although he is unhappy with it. He concluded, “Now we no longer know what greatness is when we see it.”

Watch The Full Episode of “Overtime” Below