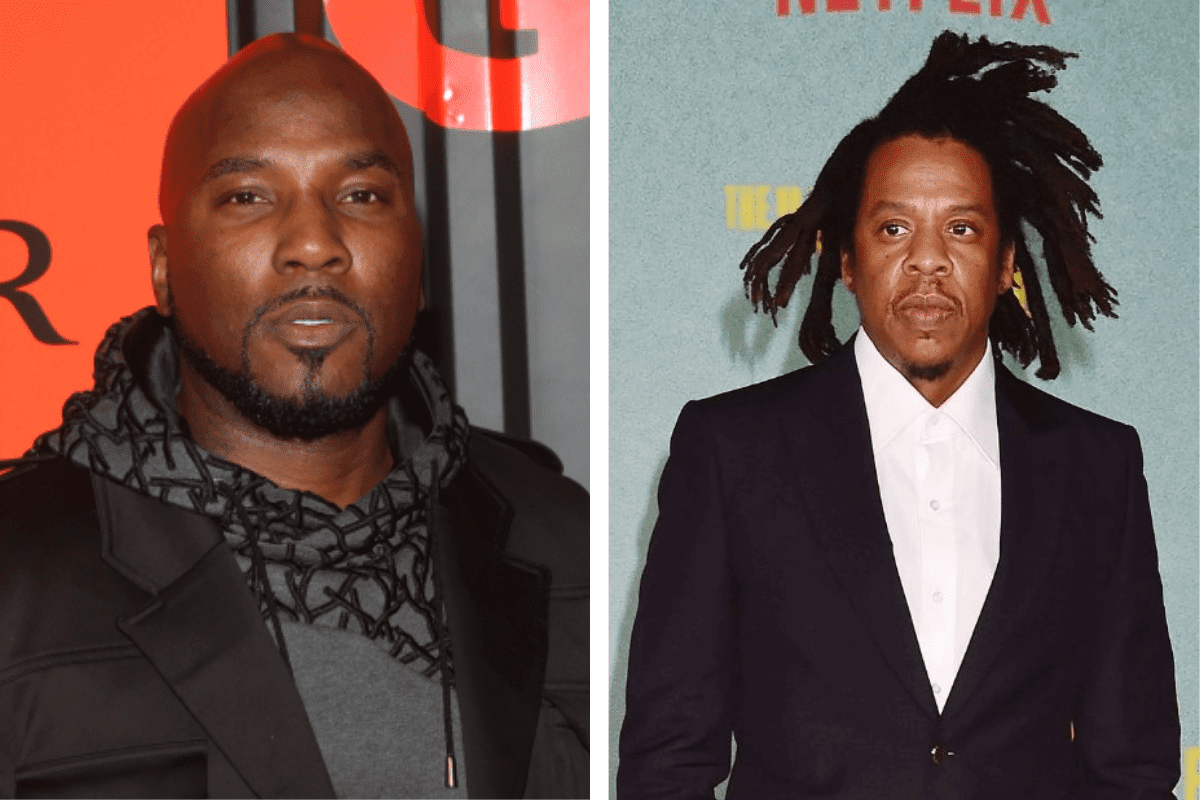 Jeezy and Jay-Z have had a longstanding relationship. During an appearance on TV One’s “Uncensored” The Snowman revealed some of the history between the pair, including an incident where hands got thrown.

“Me and Hov, mentally we was connected because even if we wasn’t doing music we would rock with each other in a sense because we both had old souls and we both came from the same struggle,” Jeezy explained. “But the only thing is, his struggle started before mine and he started walking his path before me. So, I have to look at somebody like that how I would look at somebody in the hood who was already getting money before I was.”

Jeezy revealed he wondered how Jay was able to keep progressing in business and stay out of the streets. “The craziest thing, me and Hov don’t even talk about music,” he shared. “It’s like, rare. It’s one of them one-off things.”

He recalled an incident when his team got locked up while they were on tour. “I ain’t have no stage manager, I ain’t have no manager, no nothing. Just me,” Jeezy reminisced. He went on to say Hov had done that a few times, even in serious situations where indictments were handed down and his record label “turned they back on” him.

He Continued. “They wouldn’t pick up my calls, they wasn’t trying to hear what I was saying. Hov called me,” said Jeezy. “A lot of people don’t know, we done been in some fistfights and everything. Some things popped off in Vegas… I gotta say, Hov’s got hands, ’cause we was getting down. We was back to back. I hear his assistant say, ‘Jay, get in the car!’ and he was like ‘I ain’t leaving Jeezy!’ I was like, I rock with him.”

He sums up their relationship by saying, “For me, I just respect somebody who has enough respect for themselves not to lose their integrity to please people.”

Watch Jeezy On “Uncensored” Below.