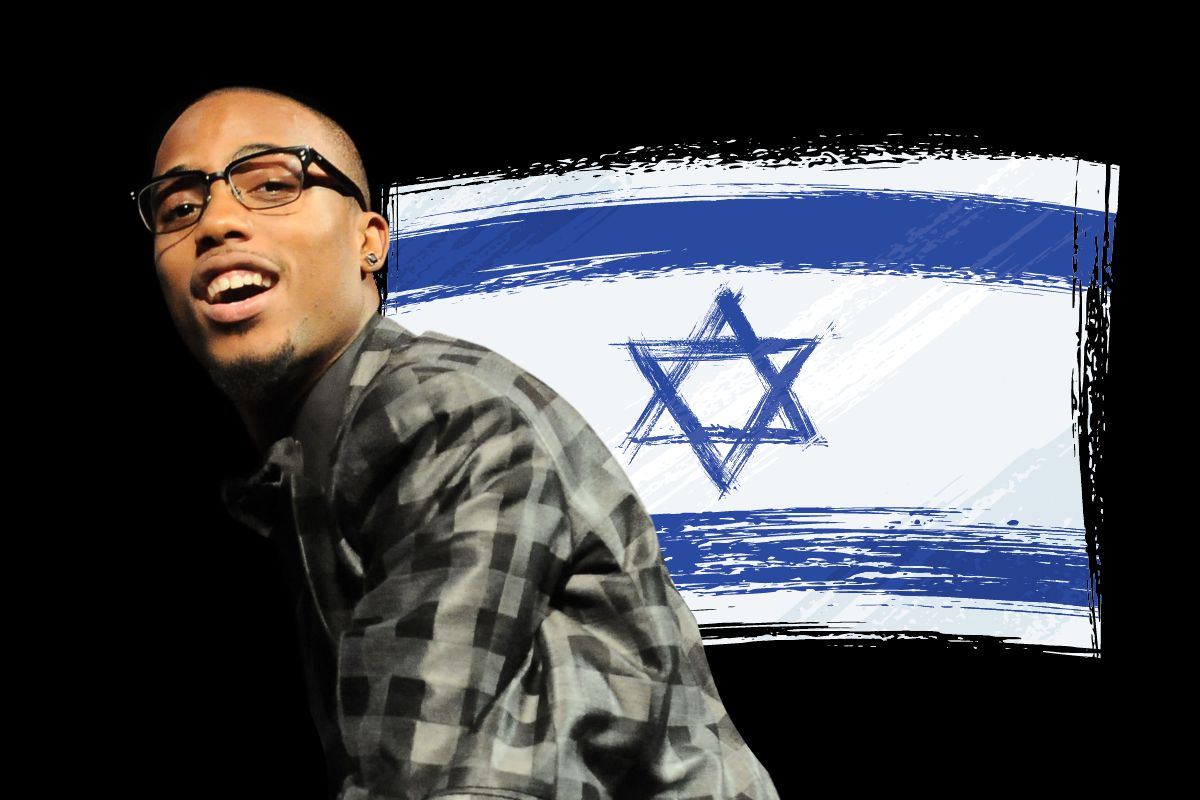 College students at the University of Central Florida do not want rapper B.o.B. to perform on their campus and have started a petition to get his scheduled concert canceled.

The “Nothin’ on You” chart-topper was booked to headline the school’s “Welcome Week” during its Pegasus Palooza on “Concert Knight” on August 25th.

But members of the UCF’s Jewish community have taken issues with his 2016 song called “Flatline,” which was packed with anti-Semitic language and conspiracy theories, according to FOX35 Orlando.

As reported by AllHipHop.com, the song, which the Anti-Defamation League denounced, questioned the validity of the Holocaust, said Jews run the government, Hitler was not as bad as Stalin and stated the earth was flat.

The group and their allies are hoping the school rescinds the invitation.

“My friends and I are appalled,” said Noah Galper, a sophomore at the school whose grandfather was imprisoned at Auschwitz at 19. “Not only about him, but the fact that our school provided this man a platform.”

The annual concert is called Pegasus Palooza, but some students say his presence will shift the meaning of the celebration for attendees.

Galper added, “Pegasus Palooza is supposed to be an event that helps returning students and new students become acclimated and show them what UCF is about. Our culture and who we are as Knights. As a community and as an institution, do we really want to show our students that we support people that spread hate?”

Junior Milo Gilad weighed in, blasting the school and those who selected B.o.B. as a guest, saying, “It’s completely incomprehensible to me that you can’t do a basic Google search before you select an artist that’s going to be headlining for a concert at a school where 10% of your students are Jewish.”

Hannah Schorr, a Jewish student at the school, didn’t know about the song and was initially excited. But after learning about B.o.B.’s views, she is also disappointed.