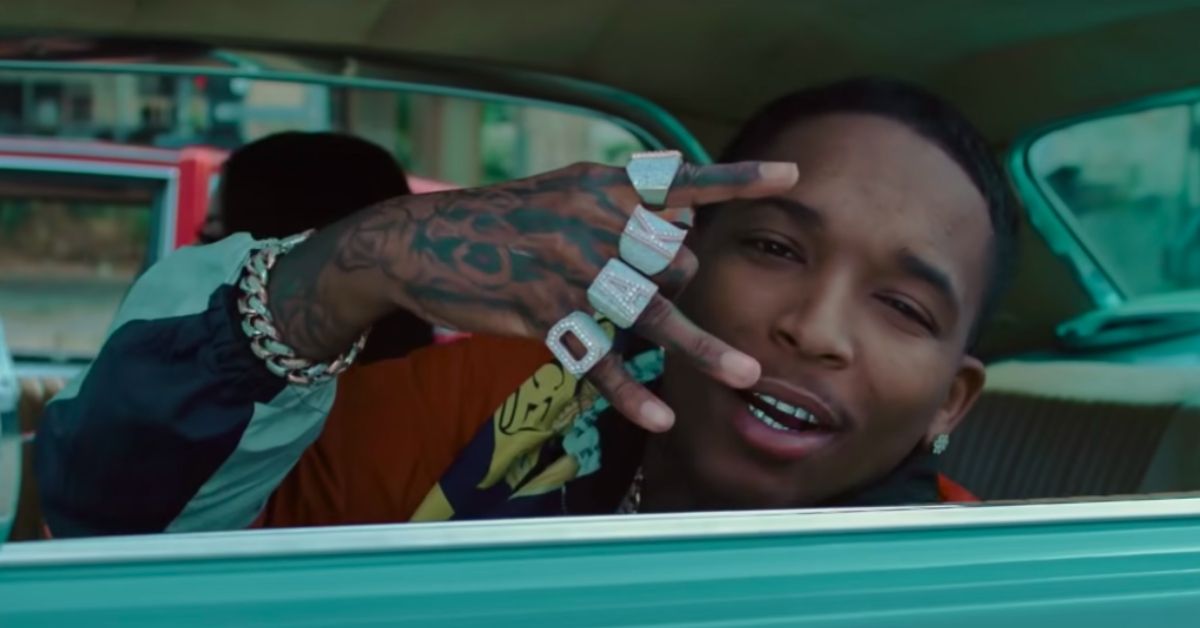 Rapper Trapboy Freddy lives in the jungle, and authorities in the Dallas Police Department discovered that on Wednesday, August 16th, when they tried to serve him an arrest warrant.

According to WFAA, local police were helping members of the U.S. Marshall Service, the United States Drug Enforcement Administration, and the Bureau of Alcohol, Tobacco, Firearms, and Explosives serve a warrant on the rapper.

Around 2 p.m., they arrived at a house on the 2700 block of Meadow Gate Lane in southern Oak Cliff near Highway 67 and Interstate 20 to arrest the artist and were met with a surprise.

While taking in the 30-year-old rapper on weapons charges, they found a baby tiger caged in the home. Reports later emerged that the animal was roaming the streets, but officials say that was false.

Other reports said that the exotic cat had escaped from the Dallas Zoo. That is untrue as well. The zoo took to social media to clarify that the tiger did not belong to them.

“We are aware of a rumor that is circulating – we want to assure everyone our tigers are all accounted for and safe here at the zoo,” the zoo tweeted. “We saw messages online and heard from concerned local neighbors and wanted to set minds at ease about your Dallas Zoo!”

After finding the animal, the police said they called the local animal control.

“Dallas Animal Services responded to the address and secured the tiger, which is currently being held in protective custody at an undisclosed location,” the department said in a statement.