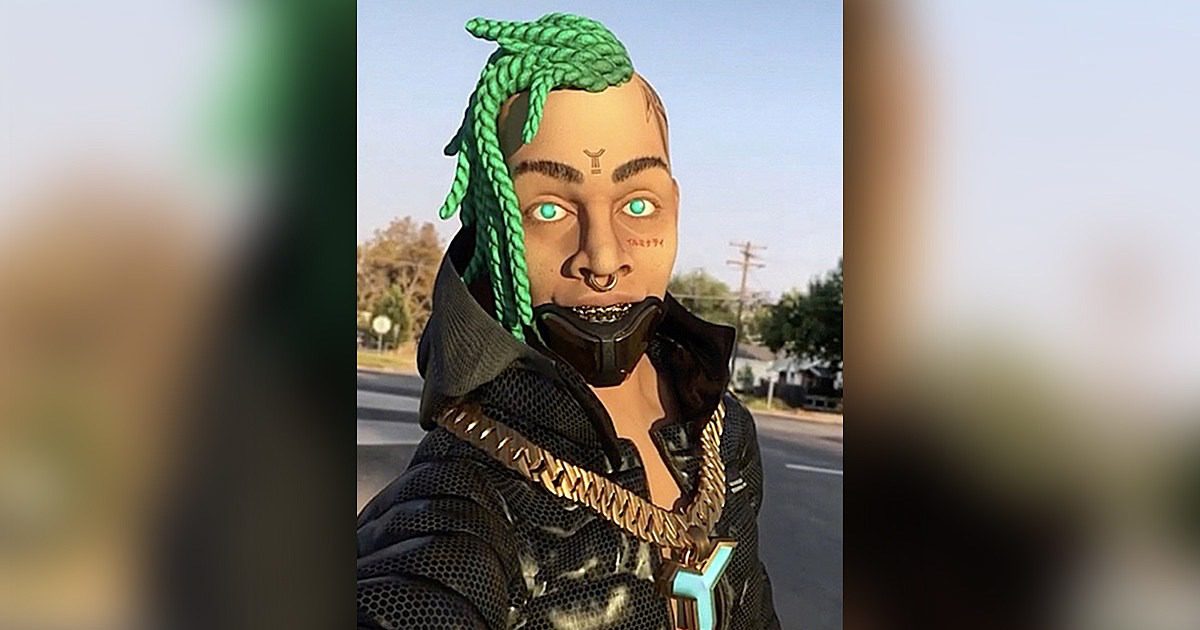 Hip-hop is now in the world of Artificial Intelligence. A virtual rapper named FN Meka, which is powered by AI, has signed with a major label.

According to a Music Business Worldwide article, published last Wednesday (Aug. 17), the "robot rapper" FN Meka has signed a deal with Capitol Records and dropped his first single, "Florida Water," which features the RICO-indicted rapper Gunna and gaming streamer Clix.

The AI-powered virtual rapper was the creation of Anthony Martini and Brandon Le of Factory New, a virtual record label who were the first to "sign" the robot rapper. According to Martini, the rapper's voice is a real human but everything else is based off of AI technology.

"Technically speaking, FN Meka is voiced by a human," he told MBW. "But everything else about him—from his lyrics to the chords and tempo underpinning his music—is based on AI."

FN Meka’s fanbase is huge on social media. In just over a year, since his creation, he already has amassed 10 million followers on TikTok and over a billion views on the video-sharing platform.

On his TikTok page, Meka invites fans into his virtual world that includes jumbo Bugatti jets, Maybach helicopters and machines that can turn ice into iced-out watches.

@fnmeka Which car should I mod next? #rollsroyce #supercar #rich ♬ Into The Thick Of It! – The Backyardigans

On the Turbo-produced song "Florida Water," Meka delivers flossy lines like, "Oh, just put on my tab/I don't see the prices, throw it in my bag/Always in a foreign when I dash/Clean water VVS diamonds bust down/Make it splash."

Ryan Ruden, Capitol Music Group’s Executive Vice President of Experiential Marketing & Business Development, views the partnership with FN Meka as the future of music merging with technology. "[It] meets at the intersection of music, technology and gaming culture," he told MBW. "It's just a preview of what’s to come."

It will be interesting to see if real-life hip-hop fans will embrace the virtual rapper FN Meka.