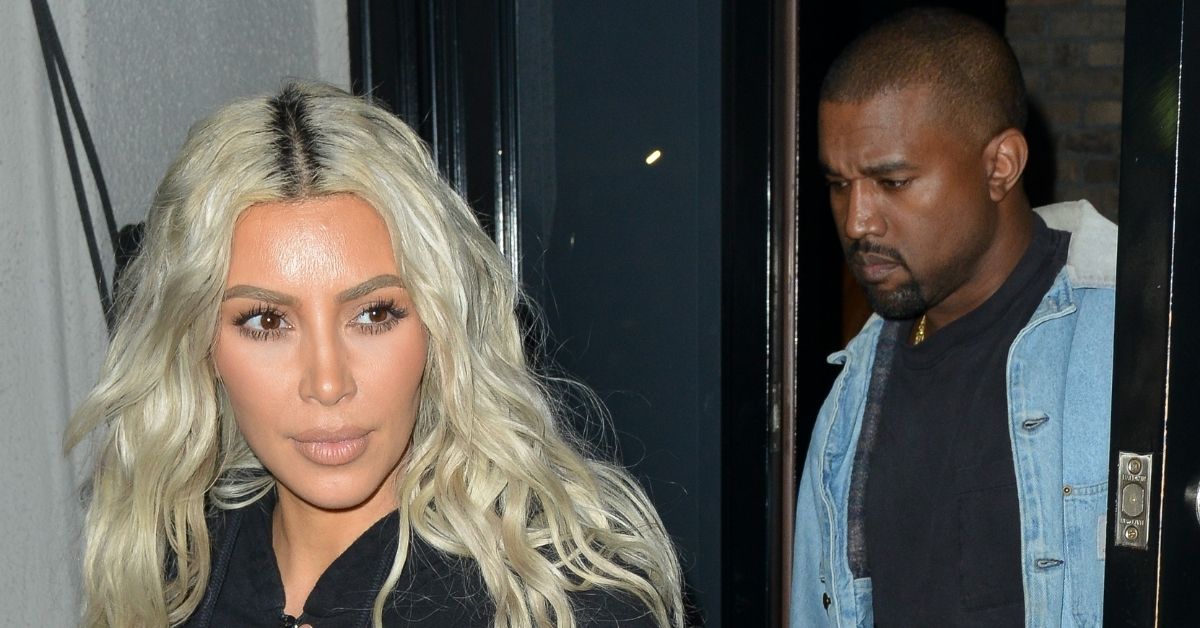 Kanye West has agreed to move out of the marital home he shares with Kim Kardashian as part of their divorce settlement.

The reality TV star officially pulled the plug on their 2014 marriage by filing for divorce last month, and now reports say Kim will get to keep their Hidden Hills mansion in the split so their four young children can stay put.

The vast property features a minimalistic design, created by Kanye himself, and is located in the same gated community as many of Kim’s family members.

The rapper has yet to reveal where he plans to call home, but he has been based in Wyoming in recent months after purchasing a massive ranch in the state and setting up the headquarters for his Yeezy clothing and shoe brand.

The stars are expected to share joint legal and physical custody of kids North, Chicago, Saint, and Psalm, while the bulk of their assets will be divided as per their prenuptial agreement.