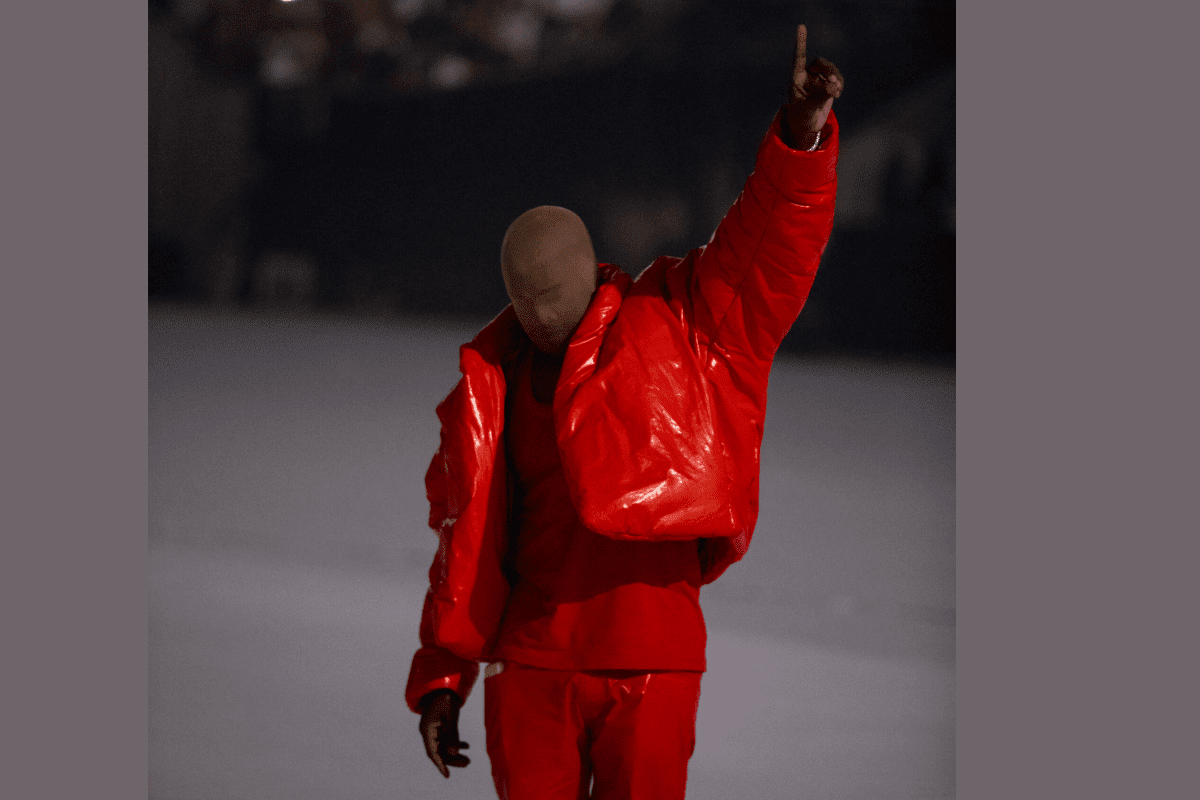 The latest details surrounding the “DONDA” album listening party were revealed on Twitter by a Kanye fan account. The fan page posted an image of construction going on inside the stadium.

Kanye is hosting a third listening event this Thursday for the much-delayed “DONDA” album.  The project is titled after his late mother and is said to have been inspired by her. Now, the home Donda raised Kanye in will take center stage in Kanye’s performance showcasing the album.

According to his mother’s 2007 memoir, “Raising Kanye: Life Lessons From the Mother of a Hip-Hop Superstar,” West lived there with his mother for about eight years. Donda sold the home after Kanye had some problems with local boys who tried to steal his bike.

Donda West bought the Chicago property in the early 1980s and sold it in 2004 before Ye repurchased in 2019.

Kanye recently scrubbed all of the images from his Instagram account and posted an image of the home where he grew up with his mother. He then posted a series of cryptic images prompting a frenzy of fans attempting to decode any hidden messages or clues as to what the rapper may have in store.

The performance will be live-streamed on August 26, 9 p.m. CST (10 p.m. EDT) exclusively on Apple Music.