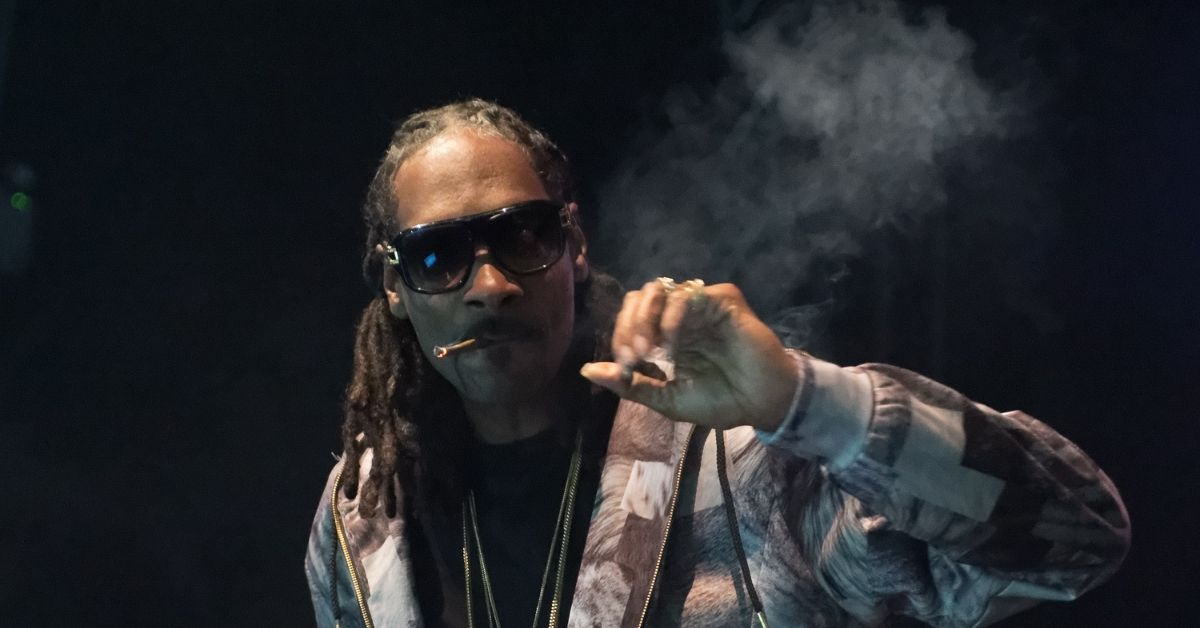 Snoop Dogg urged the NBA and the NFL to stop punishing players for smoking weed. He says they’re falling behind other leagues who adopt a more progressive approach to drug testing policy.

Snoop appeared on “The Jimmy Kimmel Show” last night, guest hosted by Stephen A. Smith in place of Kimmel. Smith asked him whether he agrees with Smith’s well-known stance that athletes “stay off the weed.”

“I agree with your position when it comes to the athletes who have commissioners and rules and regulations and tests… things that could stifle them from getting their money. But when I’m speaking to entertainers and people like myself, we don’t have a commissioner, we don’t have none of that, so we don’t get drug-tested.”

Athletes, he said, “Can hang around with the rappers, however [they] can’t do what the rappers do.”

When asked whether it makes sense for pro sports leagues to conduct weed tests and punish those who fail with fines and suspension, Snoop disagreed saying, “What happens is you have these players who take these pills, and they get addicted to these pills, and it still doesn’t give them the relief that they need as far as the pain or whatever they’re going through.”

The important conversation is especially current with the recent instance of U.S sprinter Sha’Carri Richardson missing out on the Tokyo Olympics. Sha’Carri tested positive for cannabis after smoking it following the death of her mother.