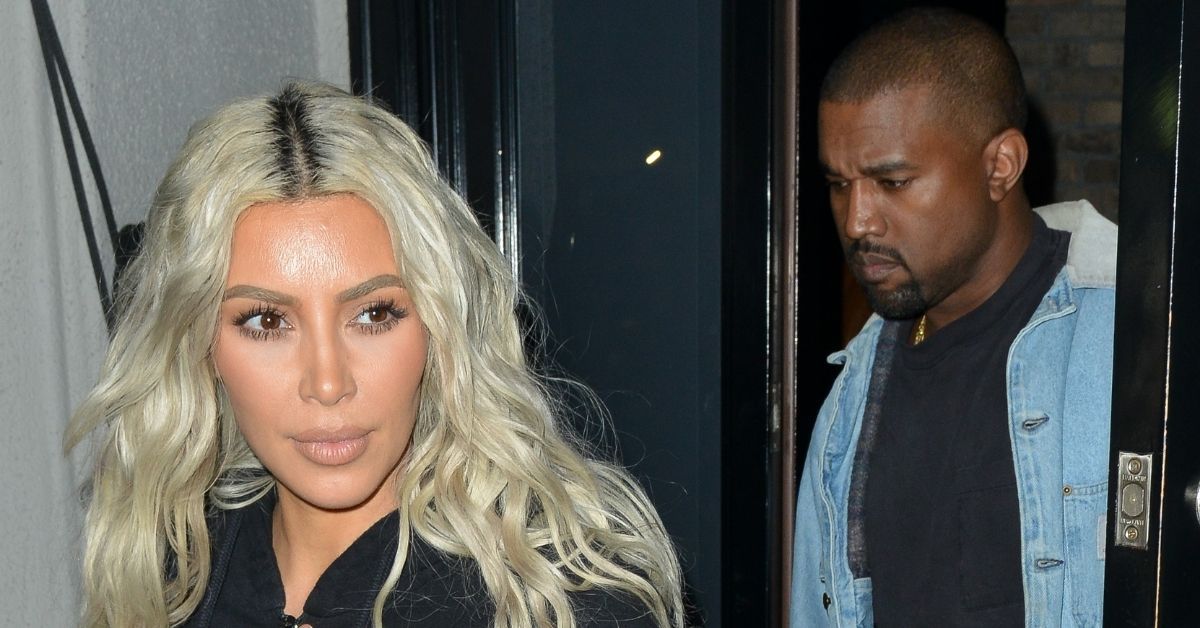 Kanye West is trying to keep his family together amid his divorce from Kim Kardashian.

“The Keeping Up with the Kardashians” star filed for divorce from the rapper earlier this year, but he insists he is still fighting for their marriage and has not yet signed the divorce papers.

“At the end of the day, I ain’t got the paperwork yet. So I’m going to come on this joint and try to save my family and keep my family together,” he said during the recently released second part of his Drink Champs podcast appearance.

Kanye’s comments come after he explained he wanted to stay with Kim and claimed their children “want their parents to stay together” in the first part of his chat.

“I ain’t never even seen the papers, we’re not even divorced… That ain’t no joke to me. My kids want their parents to stay together. I want us to be together,” he said.

Kanye went on to claim the media did not want him and Kim to be together and explained he had spoken to his pastor about his marriage.

While Kanye is adamant about keeping his family together, Kim is apparently not feeling the same way.

Kim, who made some jokes about her divorce from Kanye during her high-profile appearance on “Saturday Night Live,” continues to make wisecracks about splitting up with her soon-to-be ex-husband.

Kim was at the rehearsal dinner for entertainment executive Simon Huck and his fiancé Phil Riportella when she let loose.

“It’s honestly so nice to be here for a gay wedding. I mean I haven’t been to one since my second wedding,” Kim Kardashian said. “I was a little bit confused because I haven’t really figured out this marriage thing myself. I don’t know what kind of advice you think I’m gonna give to you guys tonight.”