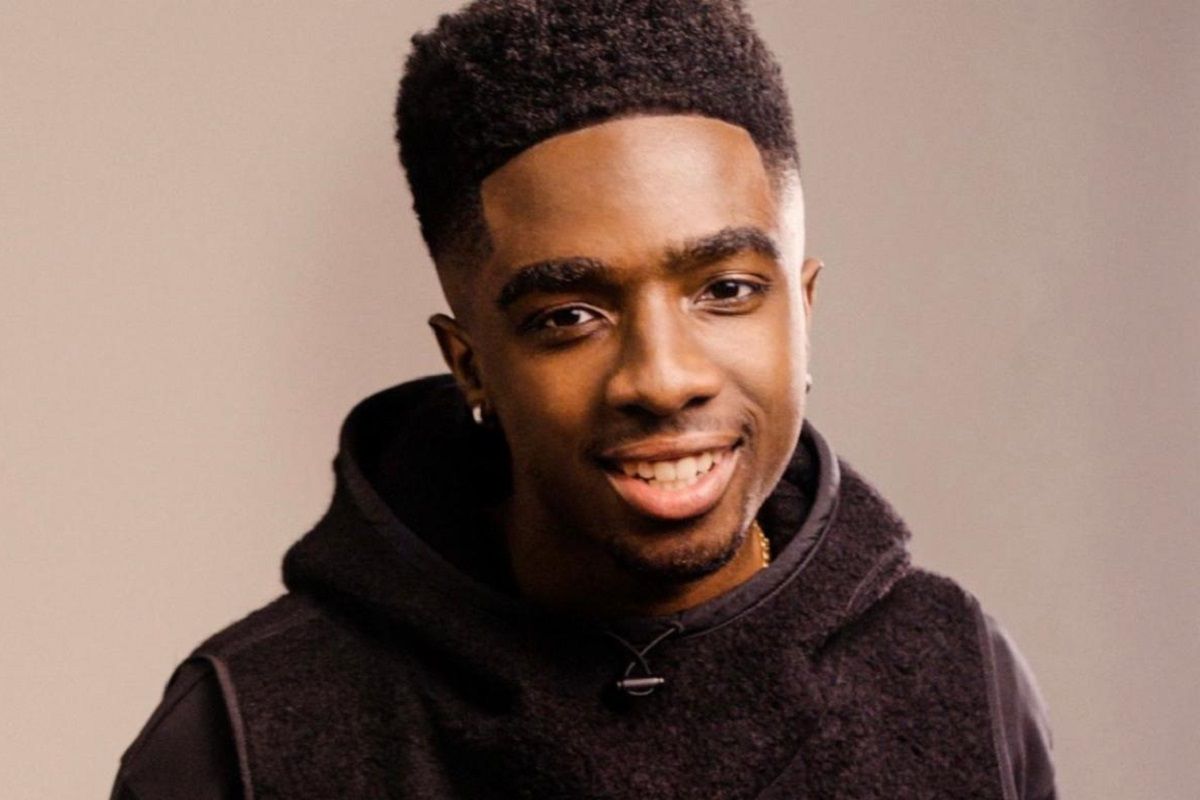 The upcoming fourth season of Stranger Things is expected to land on Netflix next summer. Before the popular horror series presents its next installment of episodes, one of its breakout stars is officially stepping into the music world.

“I’m truly excited for my fans to hear what I’ve been cooking up in the studio for the last five years,” says 20-year-old recording artist Caleb McLaughlin.

He adds, “Growing up with Stevie Wonder’s records inspired my love for music and many other old-school artists. I am honored to have my fans by my side in this new chapter of my life. I hope they enjoy the song as much as I did creating it. Much love and blessings to everyone!”

A Ted Cadillac-directed music video for McLaughlin’s “Neighborhood” will arrive on Friday, November 19. Additional tracks by the Screen Actors Guild Award and NAACP Image Award winner are said to be on the way in the next year as well.

McLaughlin made his Broadway debut in 2012 as Young Simba in Disney’s The Lion King musical, and he played young Ricky Bell in BET’s The New Edition Story in 2017. The New York-raised entertainer’s filmography also includes turns in Netflix’s High Flying Bird and Concrete Cowboy.