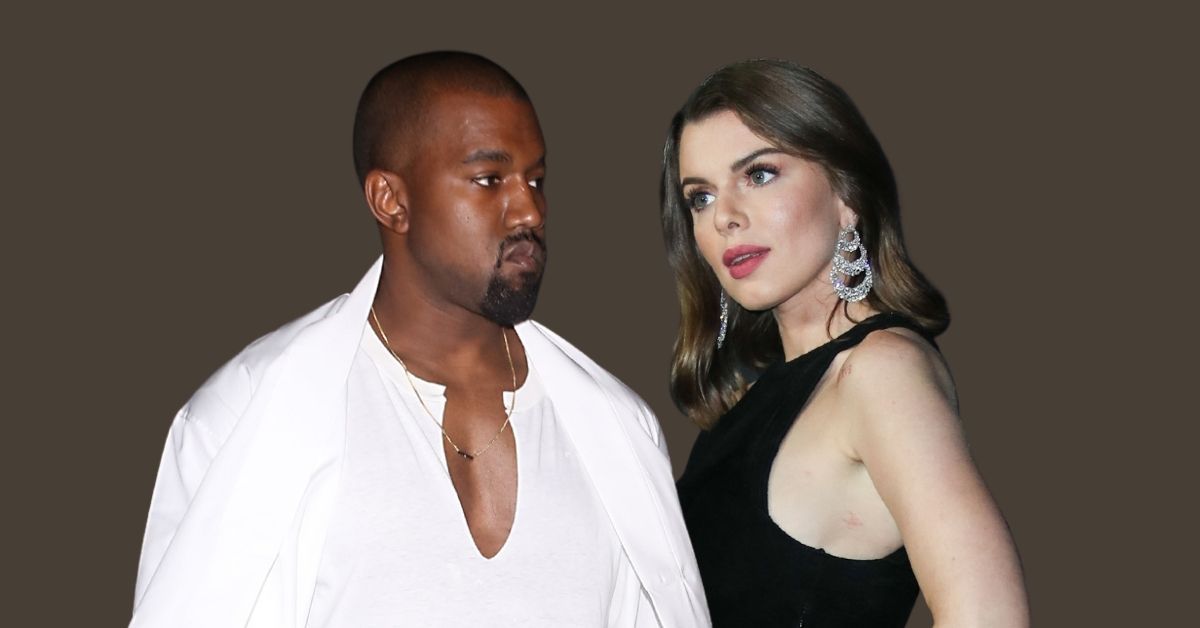 Hip-Hop Mogul Kanye West’s new girlfriend is trying ever-so quickly to replace Kim Kardashian. After less than a month, Julia Fox is pushing hard for fans to accept her like they did his ex-wife. She even created a new nickname for the couple, Juliye. (WHAT IN THE CORNBALL ISH-YE)

According to DailyMail.com, the 31-year-old actress hopped on her Insta Stories on Monday, Jan. 24 and after posting a picture of her and Kanye at Paris Fashion Week to her 1 million followers, she tagged it ‘Juliye’ with a black heart emoji.

The Uncut Gems star seems to really want this to catch. Problem is … that’s not how couple nicknames work. The fans give it.

And fans are not jocking it, calling the woman thirsty.

“Julia is so thirsty for this #Juliye”

“im not done with #kimye yet and we have #juliye alr”