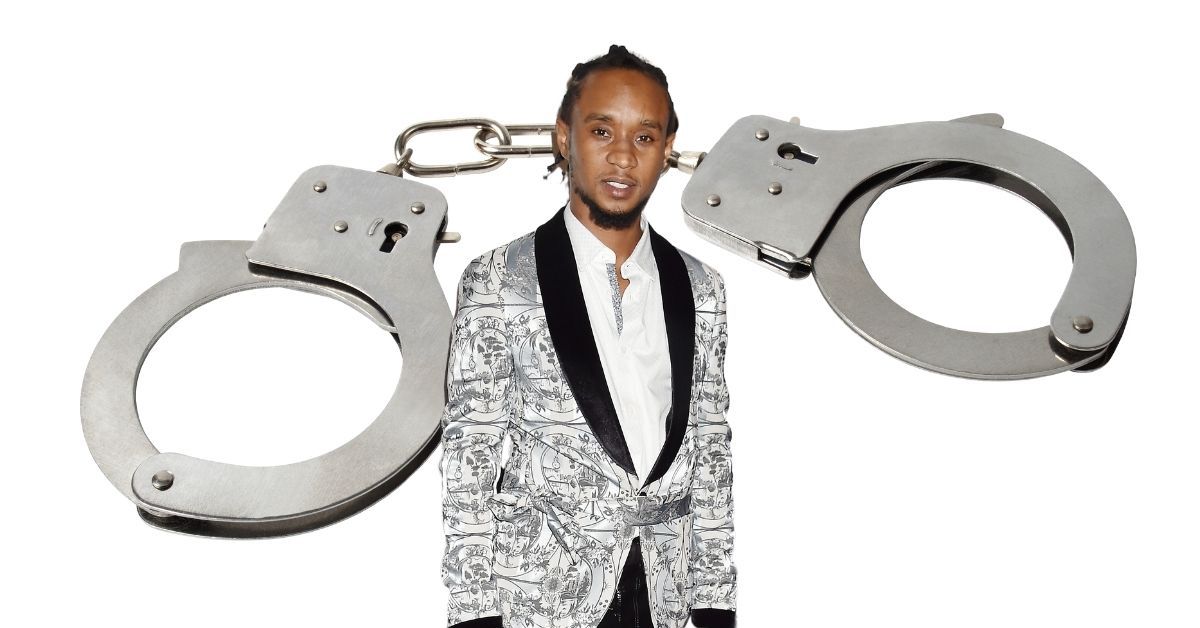 Slim Jxmmi was arrested for allegedly attacking his girlfriend in Miami on Tuesday (January 25).

According to multiple reports, Slim Jxmmi was charged with one count of battery. The Rae Sremmurd member was accused of pulling out his girlfriend’s hair extension and throwing her phone off an apartment balcony.

Slim Jxmmi’s girlfriend, who is the mother of his child, told police she confronted him over following a woman on Twitter. She believed the 30-year-old rapper then went out drinking before returning home, where the couple clashed over moving their child’s playpen.

“The victim reached inside the playpen to grab the baby but [Slim Jxmmi] pulled her hair to stop her from taking the baby,” the arrest report said. “The victim’s hair extension was pulled from her scalp in the process.”

Slim Jxmmi’s girlfriend began recording their argument, which led to him chasing her around their apartment. He allegedly kicked in a door to retrieve the phone.

The victim was able to send a video to a friend on Instagram before he eventually grabbed the phone. Slim Jxmmi, whose real name is Aaquil Brown, threw the device off a balcony. Police recovered the phone, which was undamaged.

After Slim Jxmmi’s arrest went public, his girlfriend came to his defense on social media. She suggested the police reports were inaccurate, denying claims about her boyfriend putting his hands on her.

“Oh wow,” she wrote on Instagram. “This is cap. Dade County y’all are wrong for this. I told you guys he did not hit me. Every officer you guys had in my face are wrong for this. No hands were put on anybody, I stated it more than once. It was a loud argument and the police were called. You guys turn nothing into something. It’s our sons first birthday tomorrow, what’s wrong with y’all?”