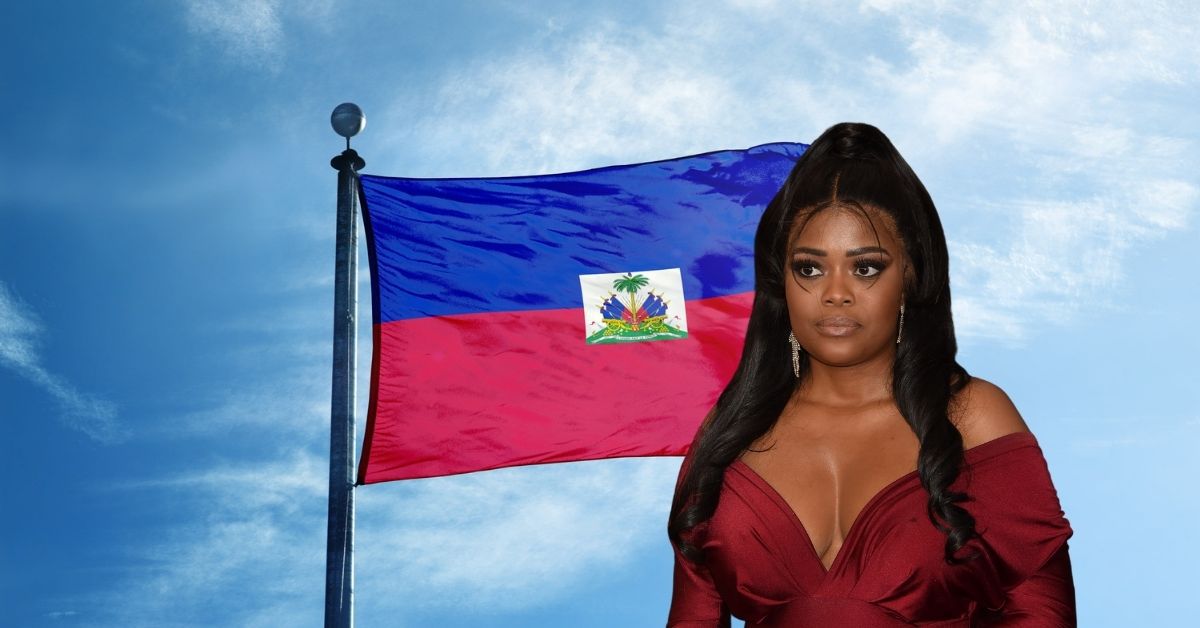 Karen Civil is facing another scamming allegation, this time accusing her of defrauding a nonprofit organization in Haiti.

In a series of Twitter posts, a woman named Melissah Prato detailed how Karen Civil allegedly deceived her and a nonprofit called Sow A Seed in 2014. Prato said Civil was brought in to be an ambassador for the organization yet attempted to “thoroughly profit” from its work in Haiti.

According to Prato, Karen Civil was contacted to be an ambassador for Sow A Seed as it was planning to break ground on a playground and help a school in Croix-des-Bouquets. But instead of contributing an expected $41,000 to the project and promoting the organization, Civil allegedly exploited Sow A Seed and used photo ops to make it look like she was responsible for the nonprofit’s work on the playground.

“So here we are, with all @SAScharity members – on nonstop calls planning this trip for her,” Prato explained. “In between visiting orphanages, the school where the playground is, we incorporated fun stuff (i.e. wahoo, mupanah, observatoire) – gave her security, blende cars,full service.”

She noted, “So all of this is at the expense of @SAScharity &sponsors (she only covered her flight and 1,500 for the groundbreaking). We send her the contract &the information for the first part of her payment (so called 41k) The dates are getting closer to travel date (Nov 3-7).”

Prato said Civil continually avoided Sow A Seed’s attempts to obtain the $41,000. Civil also promised to provide computers to the children, but nothing was ever delivered to the kids in Haiti.

“Everytime we talk about the first half of the payment, she gives us the run around. Meanwhile, we’re planning &we’ve never been ‘scammed’ so we’re riding off of ‘good intent at this point,” Prato wrote. “Still waiting for 1st half of this 41k. Basically her date for travel arrives.”

She added, “At this point contract is signed but no money out of the 41k has been sent and in the back and forth, she had requested we print a big check for her photo opp during the groundbreaking – since we’re used to honest people, we’re still riding off good intent.”

The situation got worse at the groundbreaking. Civil brought out “Live Civil” shirts for kids to wear in photo ops, which included a picture of her with a $41,000 novelty check, and avoided promoting Sow A Seed in social media posts about its work in Haiti.

Once Civil’s trip was over, she began a media campaign for the trip that didn’t mention Sow A Seed. Prato said Civil even edited one of the organization’s press releases and put out her own version.

Civil allegedly ignored Sow A Seed throughout this campaign. As this happened, news articles claimed she donated $41,000 to break ground on the playground.

“So the @SAScharity board meets and decides enough is enough,” Prato wrote. “They wait until December 15th – 3pm to see if said funds would arrive. NADA. So then the attorney sends her a letter to terminate the partnership. At this point, she takes the lead.

She continued, “because she has access to more media and publishes that she’s cutting ties with @SAScharity – WHERE? Unamused face meanwhile, she leaves on her page, all over the internet, photos/videos/press releases of those kids who got no money, no playground, no laptops.”

“The school they chose I thought was very amazing and we did a groundbreaking ceremony there to establish the park we planned to build,” she wrote. “Unfortunately we could not come to an agreement on the name of the park and how it would be structured.

“Their organization put out a press release and unbeknownst prior to me on their Instagram stating we parted ways. So, I put out a statement as well and decided to move forward with continuing with building the Live Civil playground at a different location.”

Prato refuted Civil’s claim of being blindsided by the press release. She contended Civil was notified via email before it was ever posted on social media.