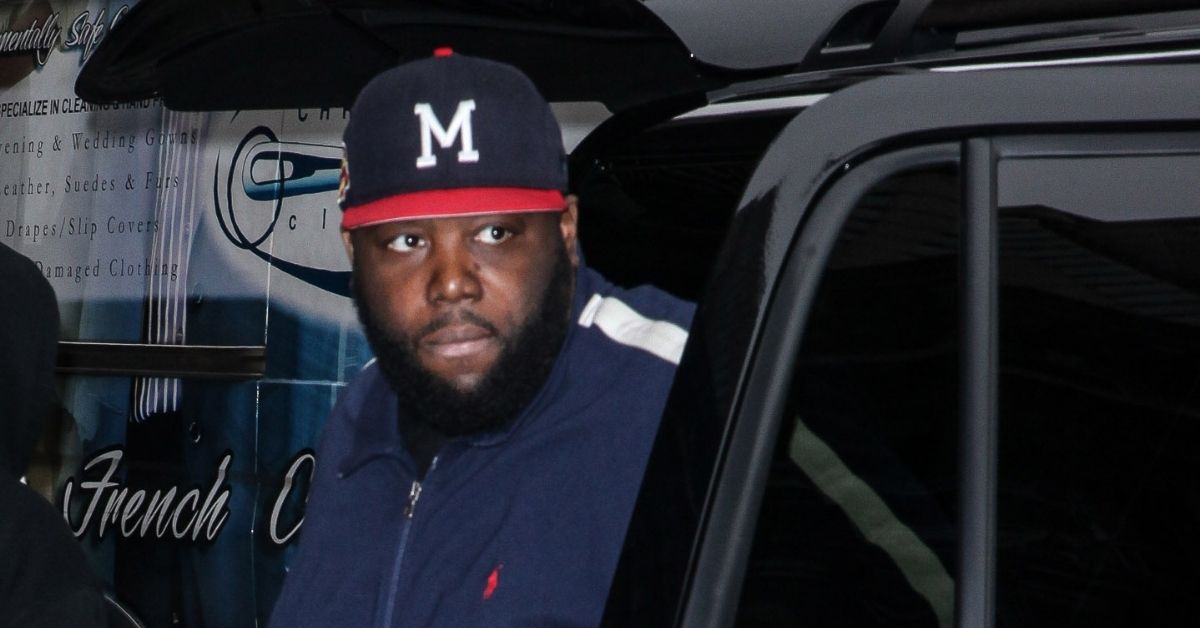 Atlanta Killer Mike’s has gotten into the finance industry by creating his own digital banking platform in the town that the original “Black Wall Street” once thrived.

The Tulsa, Oklahoma-based fintech startup is called Greenwood and has recently raised $40 million in Series A funding.

In addition to the influx of cash, CNN Business reports that over 500,000 people signed up for accounts before the company’s official launch.

The announcement rocked the Black community with pride as the former Morehouse student and his partner Ryan Glover released a statement about the capital milestone five-months after launching in October.

According to CNN Business, Mike’s mission is to open doors for those whose exploited sweat equity created this country.

“The challenge of the racial wealth gap can only be effectively addressed by a coalition focused on the mission of financial equity,” he noted. “Greenwood’s Series A funding round is a major step towards economic empowerment to Latino and Black individuals, families, and businesses by assembling multiple parties in finance and financial services to act in concert.”

In addition to the many private investors, there are some other financial institutions, like Truist Bank, Bank of America (BAC), and JPMorgan Chase (JPM), contributing to this revolutionary initiative.

Black Wall Street was one of the most affluent communities in 1921’s America. It was located in the Greenwood section of Tulsa and was burned down by jealous white people under the guise that one of the Black businessmen raped a white woman.