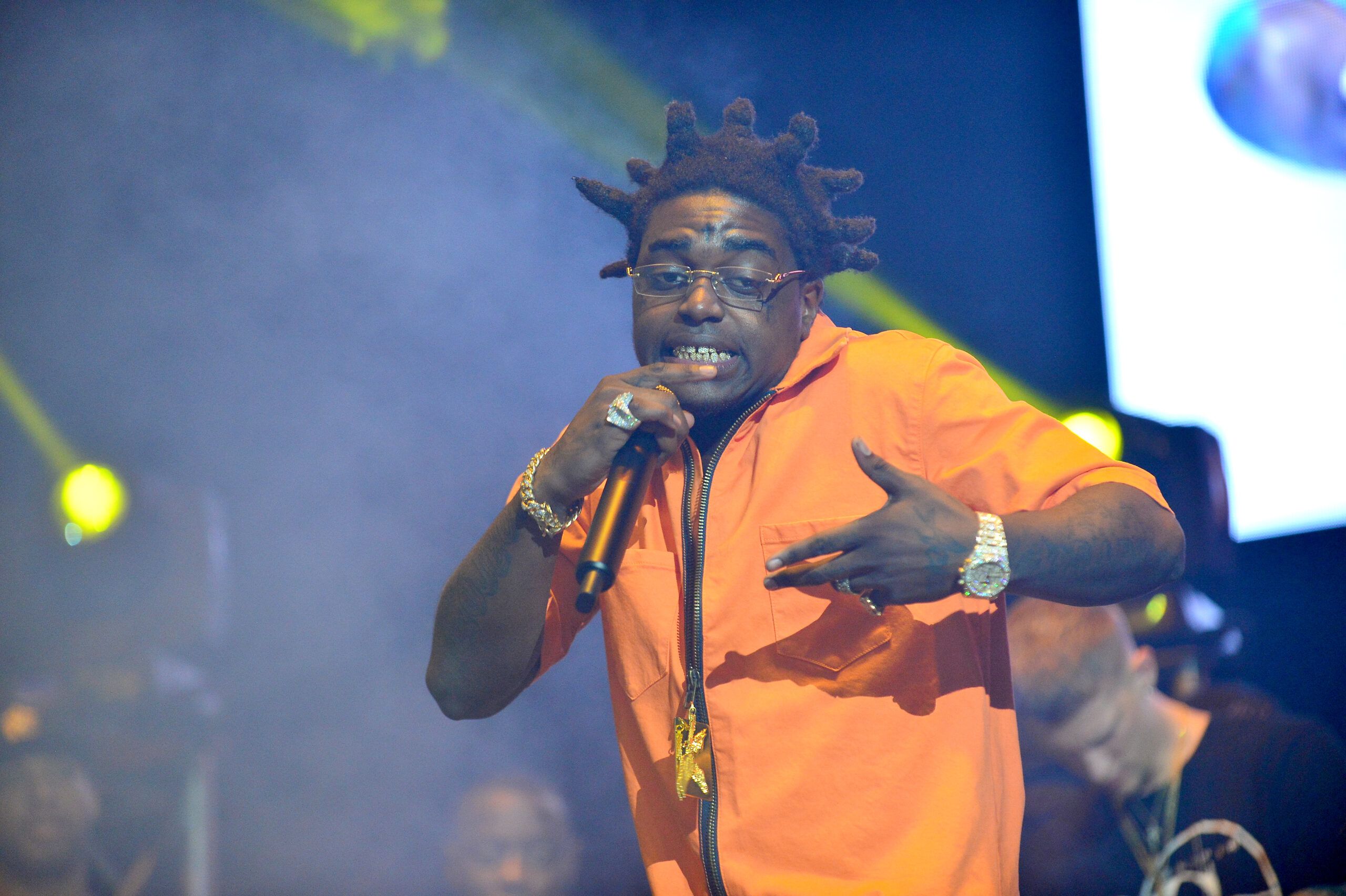 Kodak Black has been in limbo, awaiting a decision from the court as to whether he can travel to New York to perform at Rolling Loud.

The wait is over as the judge has given him the green light to attend the festival this weekend.

Kodak was placed on probation for 36 months following his release from prison in January. His lawyer applied applied to court recently asking a judge to allow him to attend the music festival for work.

“Kodak has previously been allowed to travel the United States for work purposes and has had no incidents of violation or positive urine tests upon his return and continuously upon his leave for an event and upon return,” his attorney, Bradford Cohen wrote.

According to TMZ, the judge has agreed to his request. Kodak Black has permission to travel to the festival but must stay in contact with his Supervised Release Officer. The Florida native will perform at the festival at Citi Field in Queens, New York on Friday.

It was previously reported that Kodak Black failed two drug tests, violating the terms of his supervised release. TMZ reports seeing the court documents that show this. He tested positive for marijuana in February and then MDMA in August.

Kodak was ordered to complete a 90-day treatment program. However, the judge allowed him to attend the festival where drug use is likely, indicating that they are not concerned with the issue.

Kodak has recently gone viral after attempting to explain why he was grabbing his mother’s butt while dancing with her.