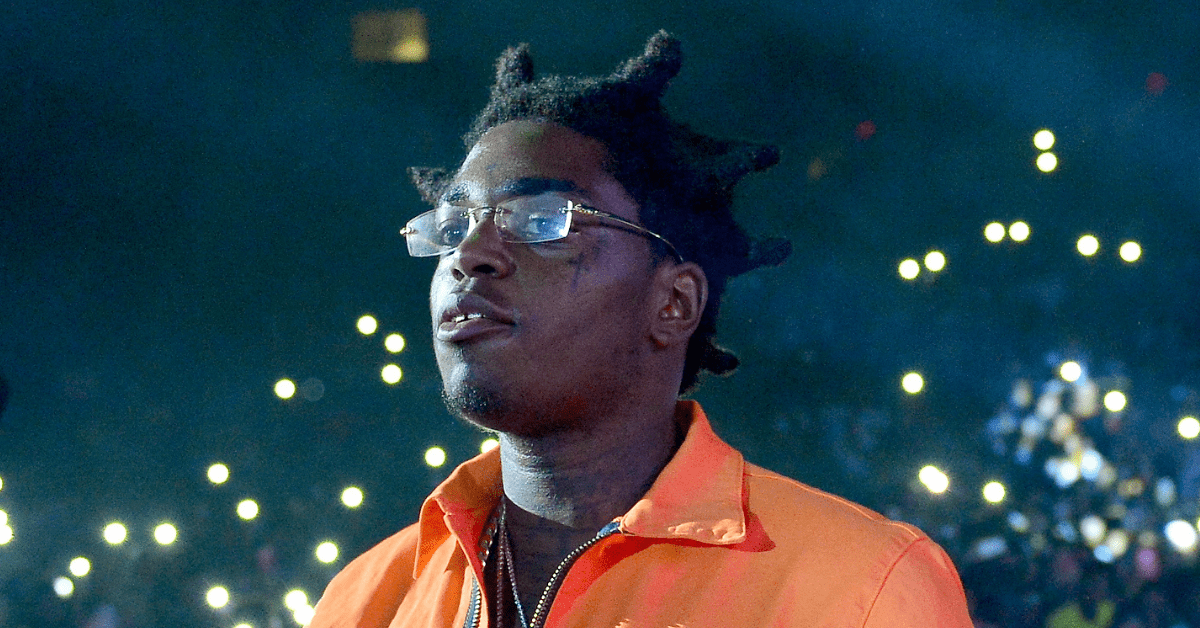 It was announced yesterday that Kodak Black is expecting another child, and people are questioning his ability to parent the one that he has.

But are people just flame-torching family fun or is this really a case of abuse?

The Florida rapper’s small son King was celebrating his birthday party with family and friends. In a video that has now gone viral, KB can be seen cutting a slice of the little boy’s birthday cake.

The tradition usually ends with the kid receiving the first slice of the cake, but in this instance, the father takes the cake and smashes it in the child’s face.

There is a mixture of laughter and “why’d you do that’s?” but no one seemed outraged. It is unclear if the son (who is the most important character in the scenario) was upset, stunned, embarrassed, or enjoying what seems to be intended as revelry.

In some of the other footage, King can be seen dancing and playing with his dad…though it is unclear if this is before or after the case incident … he seems all smiles.

Smashing cake in a celebrant’s face is not unusual. According to ShootingStarSouthJersey.com, there are a couple of theories as to its origins. Some say it is a Mexican tradition called “Morida” that has exploded in the states.

“The Mordida is a tradition when the first birthday boy or girl’s face gets shoved into the cake (usually by the parent) to take their first bite of cake,” the site says.

Another theory is that it is a European wedding tradition that can date back to ancient Rome. The tossing of the dessert could mean that the bride will be fertile and have a bunch of kids.

The more disturbing action that no one seems to be addressed is that the “ZEZE” rapper put a laser tag gun to his child’s head.

This second child’s mom’s identity has not been released but it is suspected that it is the Haitian rapper’s new fiancé Mellow Rackz.

A clue can be found in the announcement video when a female voice suggests that the new baby’s name be Milly or Melly.