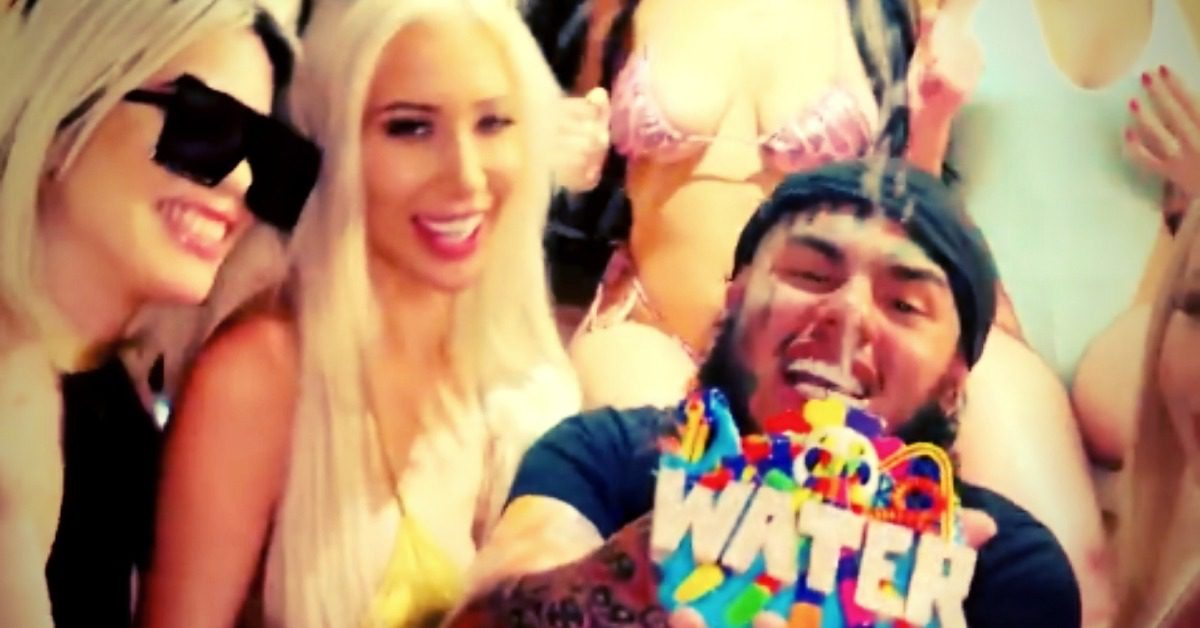 The criminal attorneys at the law firm Reitler Kailas & Rosenblatt have said that they are over Brooklyn rapper, Tekashi 69, stating that he ain’t paying his bills.

According to the Daily News, RK&R is currently representing the troll of a rapper in a case where an innocent bystander is suing him for $150 million for his connection to a 2018 “crime spree with the Nine Trey Bloods.”

But the “GOOBA” singer ain’t trying to pay his $66,000 legal bill and really hasn’t returned their calls over the last few months despite having an upcoming case.

A judge in the Brooklyn Supreme Court has even requested an April hearing … but Tekashi 69 is not compensating his representation and they might dip on him.

“Hernandez has not paid for past services,” said his lawyer Brian Caplan. “And has shown both an unwillingness and an inability to fund the litigation on an ongoing basis.”

While he is rolling up on Meek Mill, arguing with his baby mom, hitting strippers in the head with champagne bottles, dying his hairpiece, and meeting up with TMZ head honchos like Harvey Levin, he seems to not be returning calls or texts messages about the bill he has incurred with the case over the shooting — a portion of his larger expense.

Are we shocked? Probably not. His bodyguards are claiming he owes them $75,000.