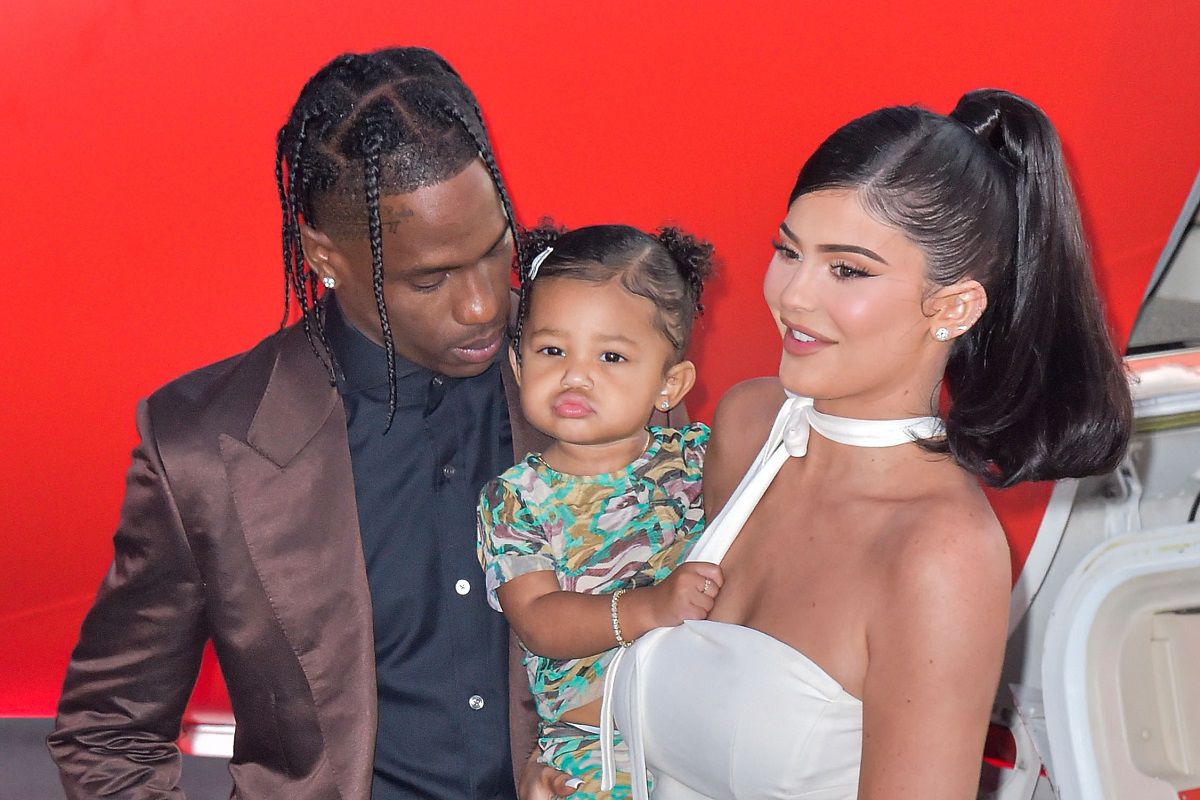 Travis Scott and Kylie Jenner are back together and set to have another child. The news that Stormi Webster will have a younger sibling broke in August, but Jenner made it official on Tuesday.

Kylie Jenner posted a 90-second video on Instagram announcing her second baby with Travis Scott. The Kylie Cosmetics founder shared footage of herself and her family finding out she was pregnant.

Over on Twitter, Kylie Jenner’s name has been trending for hours. Travis Scott reposted the pregnancy announcement video to his own Instagram Story along with multiple brown heart emojis [🤎].

Travis Scott and Kylie Jenner reportedly began dating in 2017. On February 1, 2018, Jenner gave birth to Stormi. The couple broke up in 2019 before reconciling.

“I love [Stormi’s] mommy and I always will. The hard part about relationships is just trying to be in one without a million outside voices interfering,” stated Travis Scott in early 2020.

The Astroworld album creator added, “I love being at the crib and I love spending time with the family. Now especially, because I just love hanging out with the Stormster. I just love watching my kid grow. It makes life so much simpler.”