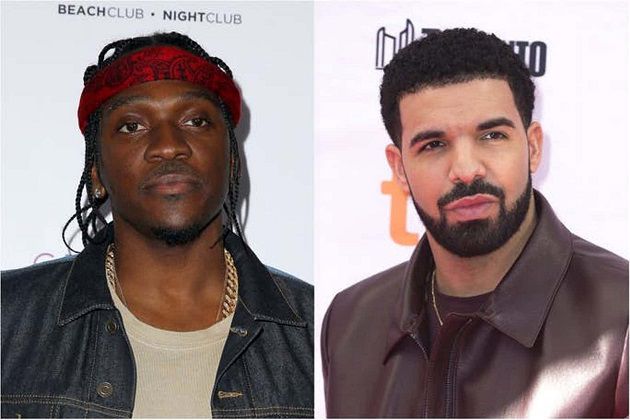 Pusha T is once again sending messages via his Twitter page. The president of Kanye West’s G.O.O.D. Music record label pressed the like button on a tweet about his longstanding rival Drake.

In addition, Drake and Kanye West have been engaged in a back-and-forth for weeks as both rappers got ready to drop their respective new projects. The feud between Drizzy and Ye also goes back years.

This is not the first time Pusha T liked a negative tweet about Drake in recent days. The Rap Dose account on Twitter commented on West’s Donda album gaining streams from day 1 to day 2 while Drake’s CLB decreased in total streams on its second day of release.

“I predicted this. I said Drake’s day 1 is gonna be huge off the element of surprise then it’s just gonna drop. Donda everyone heard in full 3 weeks before it dropped, still did these numbers, and is only growing in streams. Crazy!” read the Rap Dose tweet.

It appears the bad blood between Pusha T and Drake will not subside any time in the near future. They were involved in a highly-publicized rap battle in 2018 that included Push dropping the now-classic diss track “The Story of Adidon.”