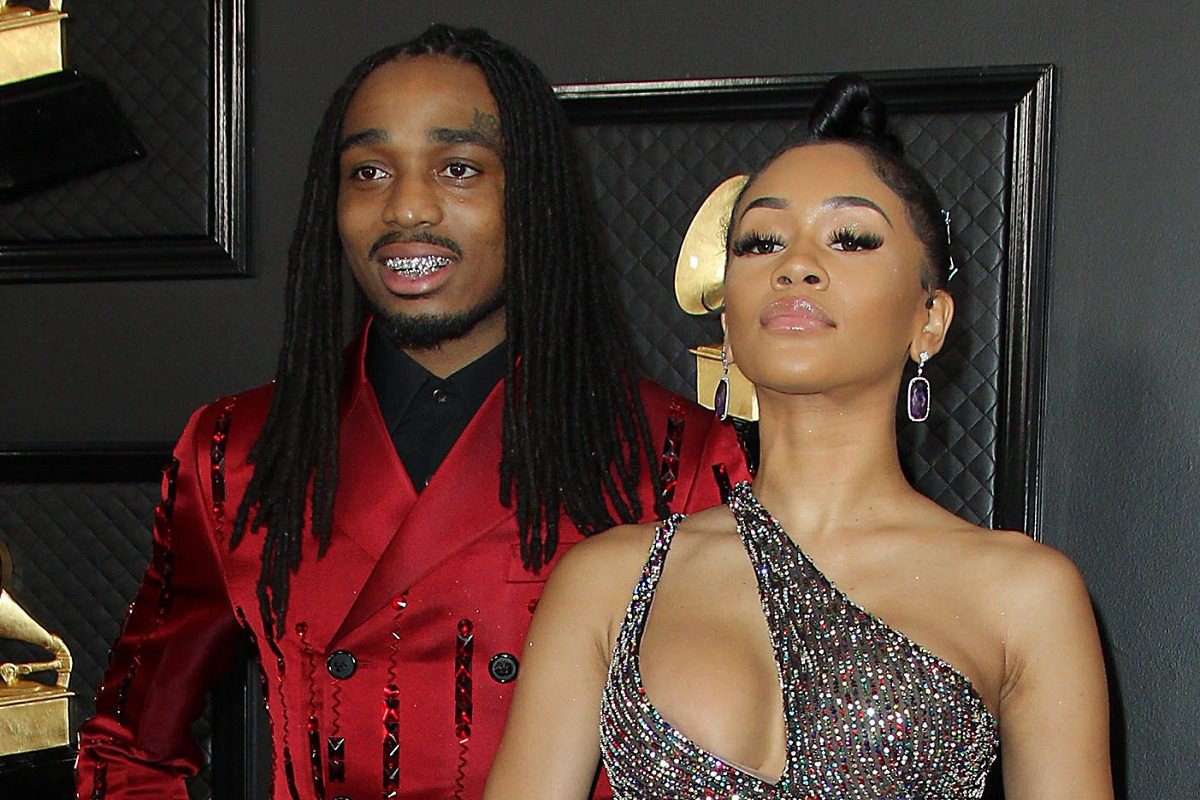 Quavo and Saweetie were the talk of the internet this week. The former Hip Hop celebrity couple became social media fodder after footage of the two rap stars tussling in an elevator was leaked.

According to TMZ, the Los Angeles Police Department is now investigating the incident. The entertainment news website claims law enforcement officials want to interview both entertainers. Plus, the City Attorney could possibly file charges.

Our sources say the situation could be considered an instance of domestic violence, where both parties are in the wrong. Cops want to determine what happened before and after the elevator surveillance footage was captured.

Neither Saweetie nor Quavo has publicly addressed the video that is spreading across the internet. The “Best Friend” rapstress and the Migos member publicly acknowledged the end of their relationship last month. Going by their tweets at the time, it appeared the breakup was not amicable.