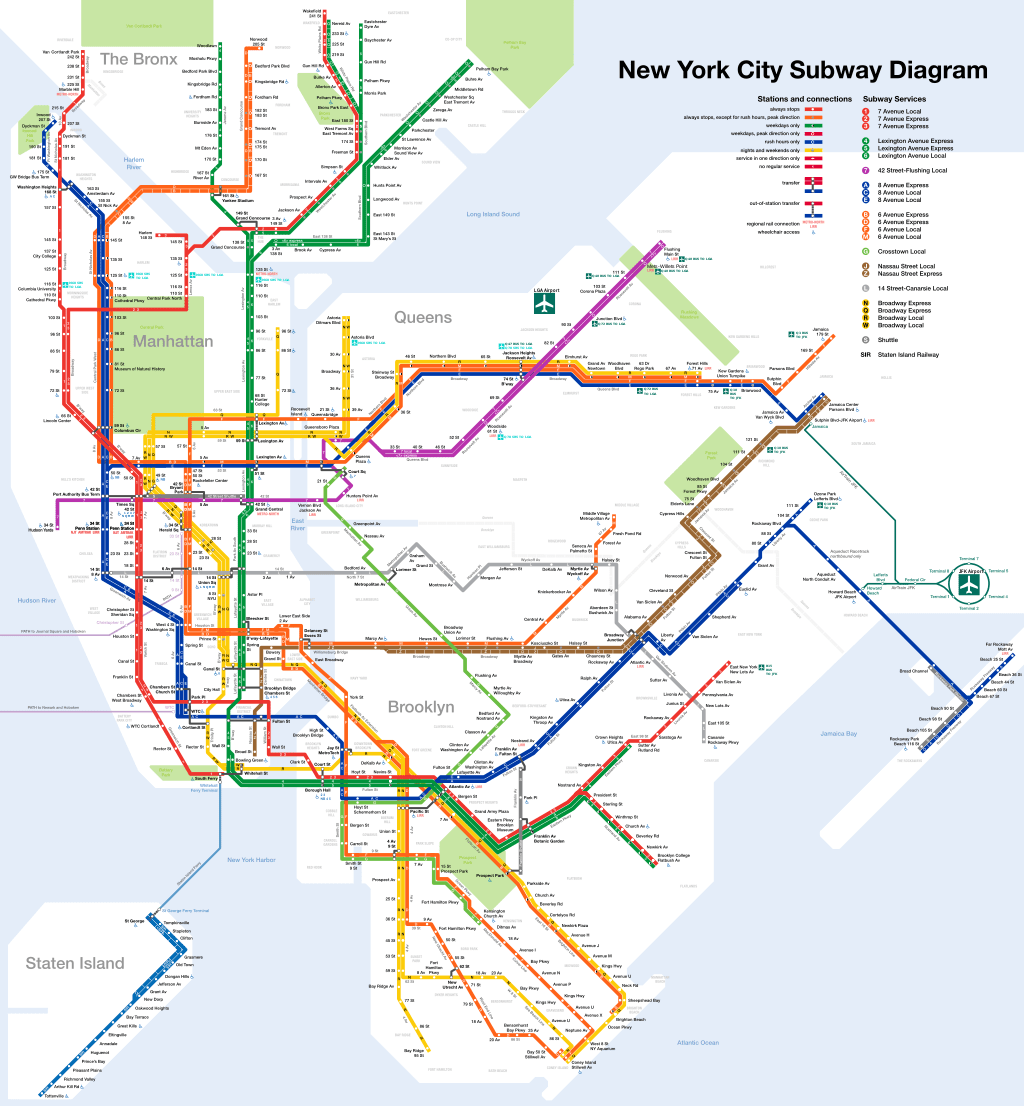 Around 9:30 PM on Sunday night, hundreds of New York subway riders were terrified as almost 100 trains went dead —while in motion— after a power surge impeded the city’s transit system. Trains on the NYC MTA system had to have their passengers evacuated because of this awful black-out, one that the state’s newly sworn-in governor called, “unacceptable.”

According to ConEd, its underground transmission feeder was the reason for the outage. The electrical distribution company also says that the voltage disturbance only lasted for a split second.

But that doesn’t mean it didn’t cause widespread chaos.

The MTA says that it experienced “extremely limited service” on the 1, 2, 3, 4, 5, 6, 7, and L lines, however, because there was an actual power surge, the Rail Control Center couldn’t make the announcement to the passengers nor their signaling systems.

Public servants like the FDNY and MTA police helped secure hundreds of people off the stalled trains. At the 149th St and Grand Concourse stop, servicing the 2,4 and 5, 300 people were removed from as many as five trains.

She took to her social media during the black-out promising to get to the bottom of this.

“I have directed the MTA to do everything possible to mitigate the impact of tonight’s service disruptions. MTA personnel are assisting customers and NYPD is in the system supporting these efforts. We are in talks with ConEd to determine root cause & rectify as soon as possible.”

Gov. Kathy Hochul said that this was “unacceptable” and told New York’s 5.5 million subway drivers, “the system failed you.”

While people were scared, no one was hurt.