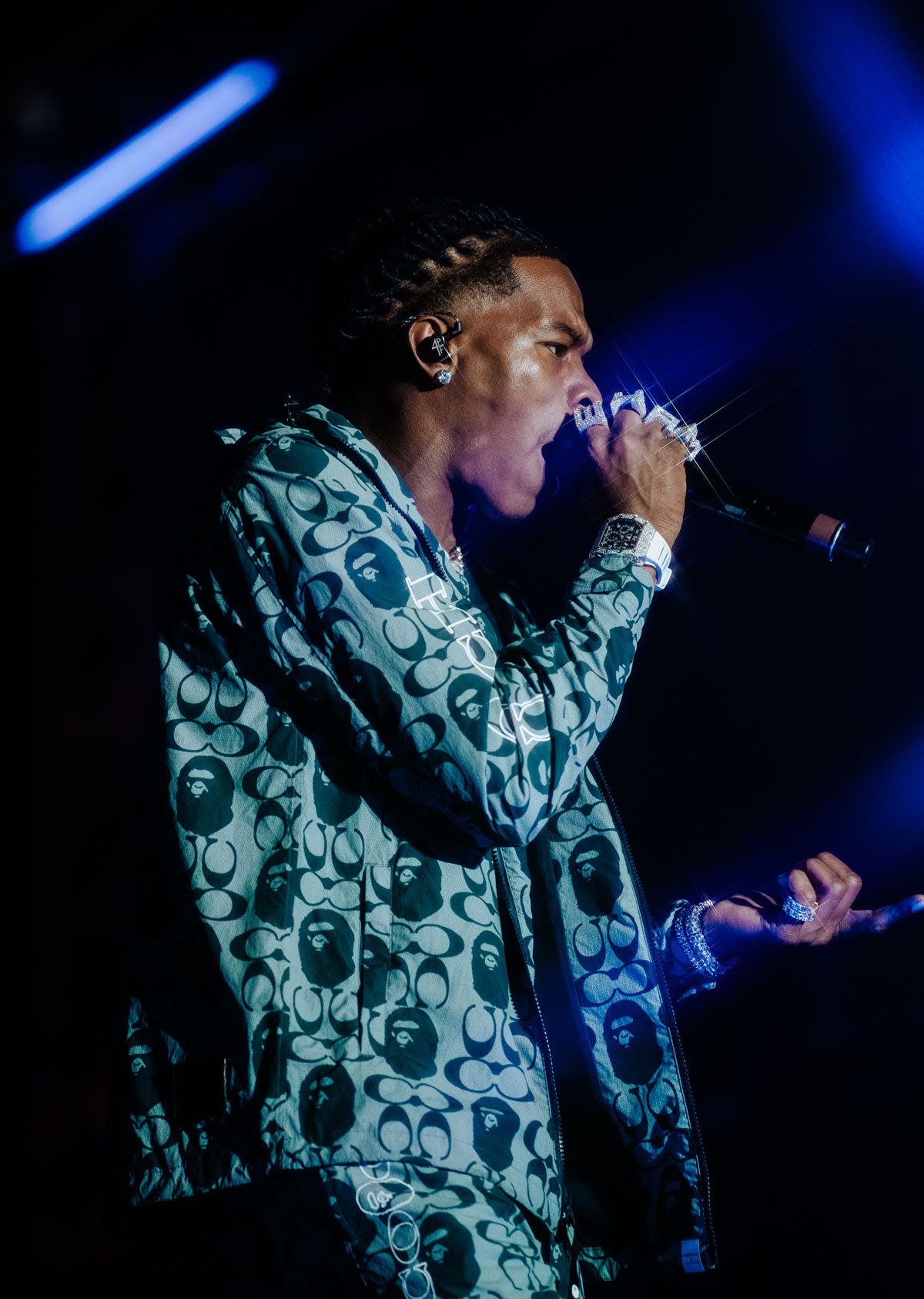 One of Lil Baby’s crazed fans climbs on stage during one of his performances. However, the Quality Control rapper’s security detail was on point and stopped the individual by tackling him.

The concert was held in Charlotte, NC., and was one of the stops on the “Back Outside” tour. The fan wanted to give the “Woah” rapper a solid dap, but instead, he was knocked down.

This strange incident comes days after it was revealed that Lil Baby partnered with Jackboy to build a hospital in Haiti after the last earthquake ravished the island. The country that became not only the first Black-led republic, independent Caribbean state, and nation to ban slavery permanently, suffered a 7.2 temblor and Jackboy was one of the first voices to raise his voice in service.

“I just walked through a hospital in Haiti and all the patients sleeping outside,” he wrote. “I personally handed every single last one of them a(n) envelope full of money but fr fr (for real) I feel like that ain’t enough. Who want to go to Haiti with me and get a hospital built. It’s not really that much especially if we use U.S. dollars. #PrayForHaiti.”

As reported by AllHipHop.com, Lil Baby responded via DM, “I’m in.”

Jackboy posted a screenshot of their exchange to his Instagram Story on Wednesday, with an additional caption that read: “Got my n#### on it with me we on God about to make something special @lilbaby.”

According to CNN, the earthquake killed at least 1,297 people and injured more than 5,700.