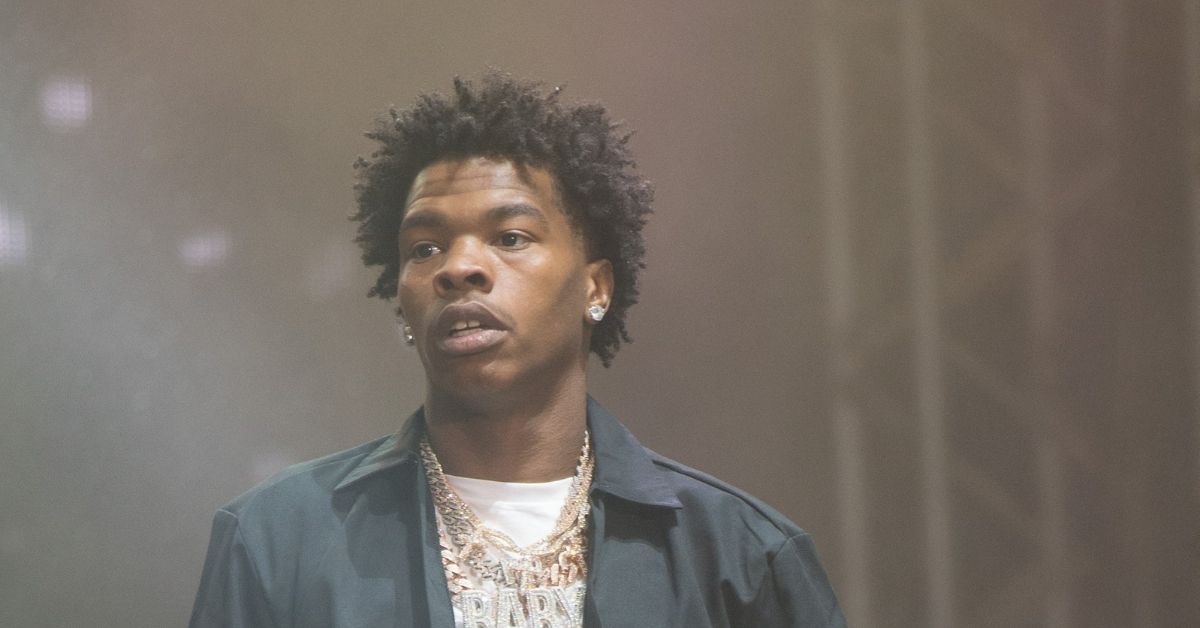 Lil Baby recently got scammed to the tune of $400,000! The rapper bought what he thought was a rare 40th anniversary Patek Phillipe watch and did what all self-respecting rappers do…he took to Instagram to show it off.

Well, experts scrutinized the limited-edition timepiece and reached out to Lil Baby to warn him that he may have invested upwards of a rumored $400,000 in a fake!

The Instagram account “fakewatchbuster2.0” posted an image of Lil Baby’s fake next to the genuine article. “@lilbaby, unfortunately, that’s a fake Patek Philippe Nautilus 40th Anniversary,” the caption for the page dedicated to defending the watch community from fake watches noted. “He got scammed and most probably he paid 400k for that, he should take back his money and blast who sold that fugazi”

They point out that a genuine Patek Philippe Nautilus 40th anniversary is worth approximately $620k and show a side-by-side slide show comparison of the real versus the fake, highlighting how to spot a fraud.

The rapper responded via his Instagram Story, tagging the watch designer in the post, “@Patekphillipe See this is why I need to be on the list,” he wrote. “Aftermarket jewelers going to make me do something I shouldn’t be doing.”

Lil Durk, currently on tour with Lil Baby recently sent out his own warning to anyone buying expensive jewelry.  “Stop buying all this jewelry without knowing what you doing. A lot of the s### fake and some is overpriced. Get 1 jeweler and stick to em I’m telling you y’all ass gone be p##### when the truth come out.”

The Quality Control rapper was recently attacked by a crazed fan while performing in Charlotte, NC.