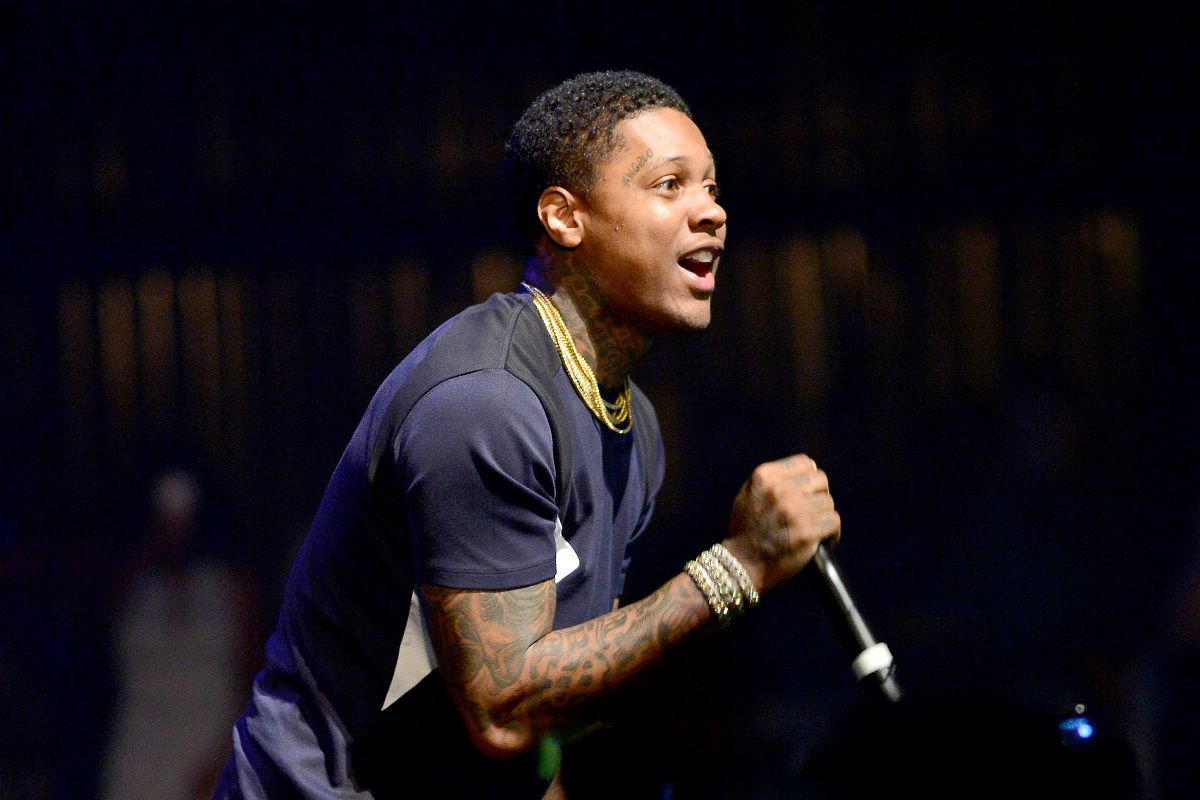 RapCaviar selected YoungBoy Never Broke Again, Kodak Black, Nicki Minaj, Latto, and Pusha T for the Third Team. 7220 album creator Lil Durk spoke to Spotify about being chosen as a First Teamer for the second year in a row.

Durk states, “RapCaviar is the best of the best. It’s the place where fans go to listen to their favorite songs that represent our culture. I appreciate Spotify for naming me First Team All-RapCaviar for the second year in a row. Recognition like this motivates me to keep going harder and get better.”

Additionally, RapCaviar also revealed its nominees for Rookie Of The Year and Most Valuable Player. Yeat, Nardio Wick, Bia, and Mike Dimes are up for ROTY. The MVP award will go to Kendrick Lamar, Gunna, Future, or Lil Durk.