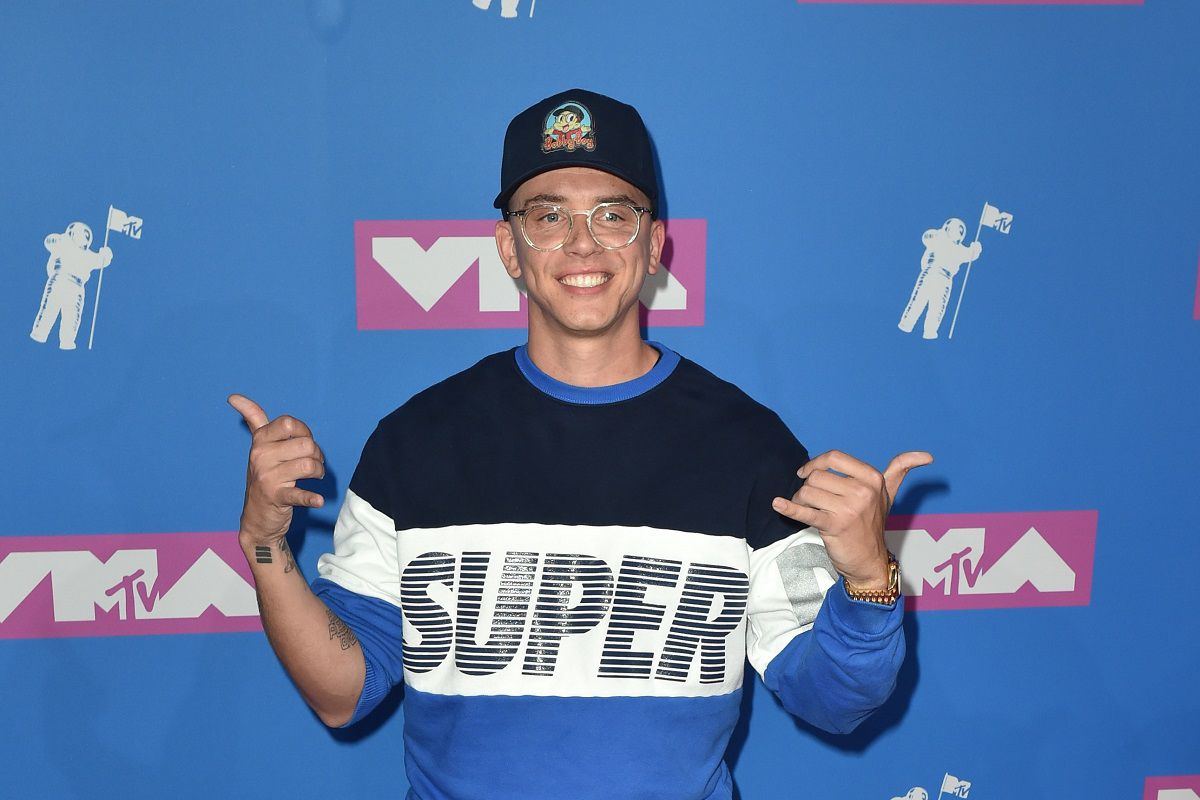 Sir Robert Bryson Hall II achieved a level of success in the music industry. The Maryland-raised rapper, better known as Logic, has also been a regular target of hateful comments on social media.

During a recent interview with Zane Lowe on Apple Music 1, Logic addressed receiving criticism online. The Vinyl Days album creator reflected on how internet culture has changed over the last ten years.

“It’s difficult to see people tell you they hope your family dies, and your baby’s ugly, and X, Y, Z, and you deal with that every time you look on the internet,” said Logic. “I know, it’s messed up, man. Yeah, as human beings. It’s insane to know that a decade ago this isn’t how the internet was. It was actually a much nicer place.”

He continued, “There were still trolls and stuff… but everything now, how people even discuss or talk about music, ‘Yeah, this was mid.’ What does that even mean? Have an opinion. If somebody’s talking about an artist, ‘Yeah, this is mid. This is kind of ass.'”

Logic also added, “I’m like, ‘Is that how you talk to your mom?’ When your mom gives you breakfast, “Yeah, Mom…” Who does that? So, I think for me, that’s something that I wanted to do. I wanted to step away from the negativity. Not like I’m trying to hide from it and this and that, but just like, ‘Dude, I need a break.'”

Previously, Logic dropped other studio albums such as Under Pressure in 2014, Everybody in 2017, Confessions of a Dangerous Mind in 2019, and No Pressure in 2020. The 32-year-old rhymer scored three Number Ones on the Billboard 200 chart throughout his career.