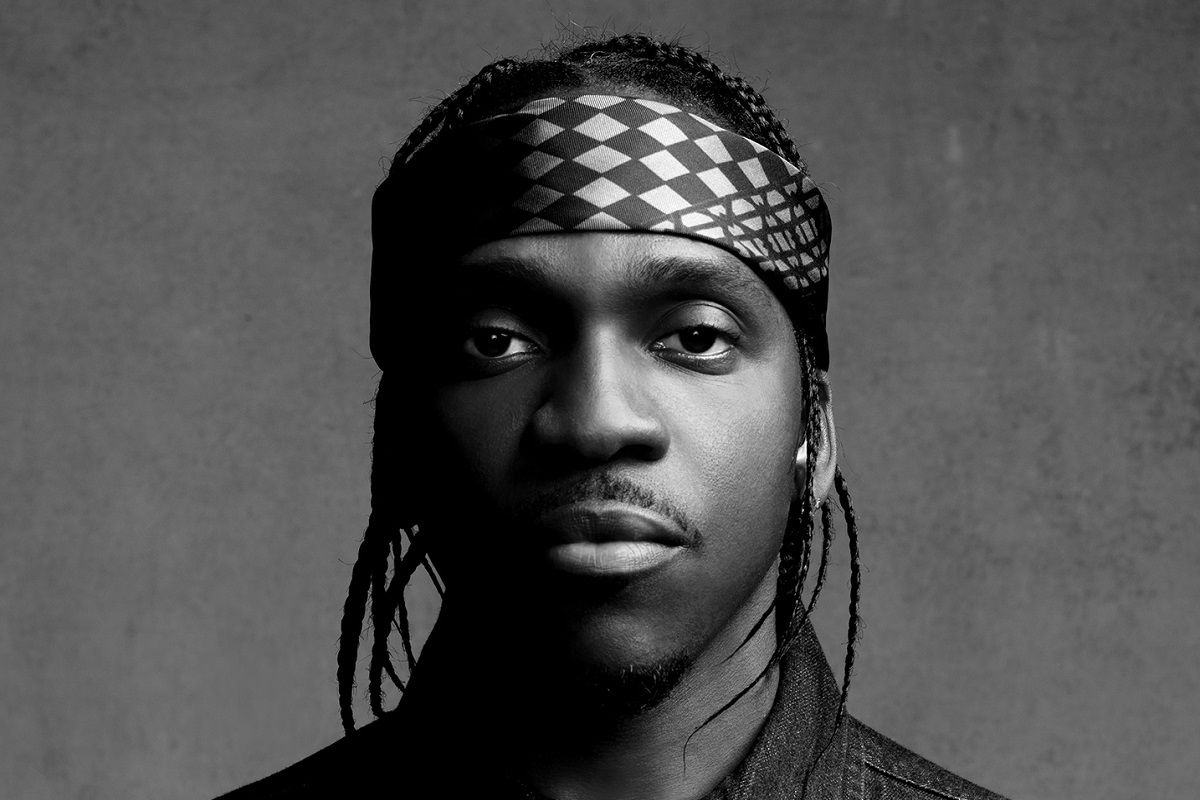 Many sports pundits and fans consider Tom Brady the greatest professional football player of all time. According to the 7-time Super Bowl champion, Virginia-bred emcee Pusha T released the top album of 2022.

Brady posted a video of himself running with Pusha’s “Dreamin of the Past” playing in the background. Number 12 captioned the clip, “You guys know I have 1,124 career rushing yards right? No accident. @bradybrand RUN is available Thursday.”

Pusha T got wind of Tom Brady’s tweet. The G.O.O.D. Music recording artist responded by quote-tweeting the G.O.A.T. contender and adding, “Wow, @TomBrady really listening to the rap album of the year!!! #ItsAlmostDry #DreamingOfThePast!! Check him out…”

Tom Brady then returned the love to Pusha T on social media by officially co-signing the rapper’s latest body of work. On Tuesday, Brady referred to Push’s It’s Almost Dry as the album of the year.