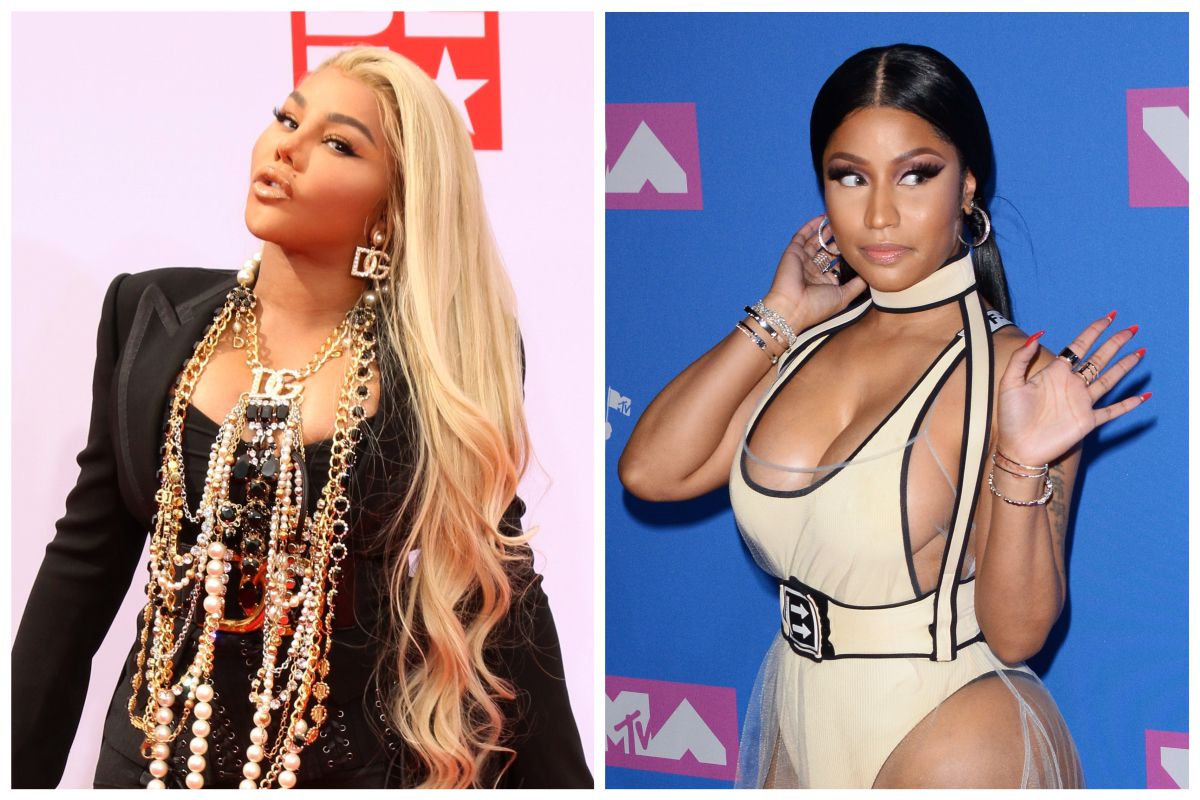 Will the decade-old feud between Lil Kim and Nicki Minaj finally come to an end? Kim admitted that she is ready to take part in a Verzuz event with her longtime nemesis.

The topic of a potential Verzuz battle came up during the 2021 BET Awards red carpet. The Breakfast Club co-host DJ Envy questioned if Lil Kim was interested in going hit-for-hit with another artist.

“Yes,” replied Kim. When asked if there was anyone she would like to go against, the Hard Core album creator answered, “Nicki.” She was clearly referring to Nicki Minaj.

Lil Kim and Nicki Minaj’s conflict goes back over ten years. When Minaj first broke out as a mainstream act in 2010, many fans and pundits accused her of copying Lil Kim’s image which created an online war between the two rhymers’ respective fan bases.

Lil Kim also accused the Cash Money record label of using her to promote Nicki Minaj by secretly adding the Queens native to a Kim and Birdman collaboration titled “Grindin Makin Money.” Kim claimed Birdman pulled the 2009 song from the iTunes store because she was outshining his up-and-coming star.

More diss tracks from Lil Kim and Nicki Minaj emerged over the next few years. During a 2010 interview with Angie Martinez, Lil Kim insisted she would only make amends with Minaj if the Young Money representative paid her at least $7 million for a collaboration.

Verzuz held its first female rap event on June 16, 2001. Philadelphia’s Eve and Miami’s Trina presented some of their biggest hits. Bow Wow vs Soulja Boy was the most recent Verzuz which streamed on June 26.

Onetime public rivals like Nelly and Ludacris, Brandy and Monica, and Jeezy and Gucci Mane faced off in previous Verzuz events. The brand has become known as a platform for former adversaries to settle their beef and celebrate their respective careers.