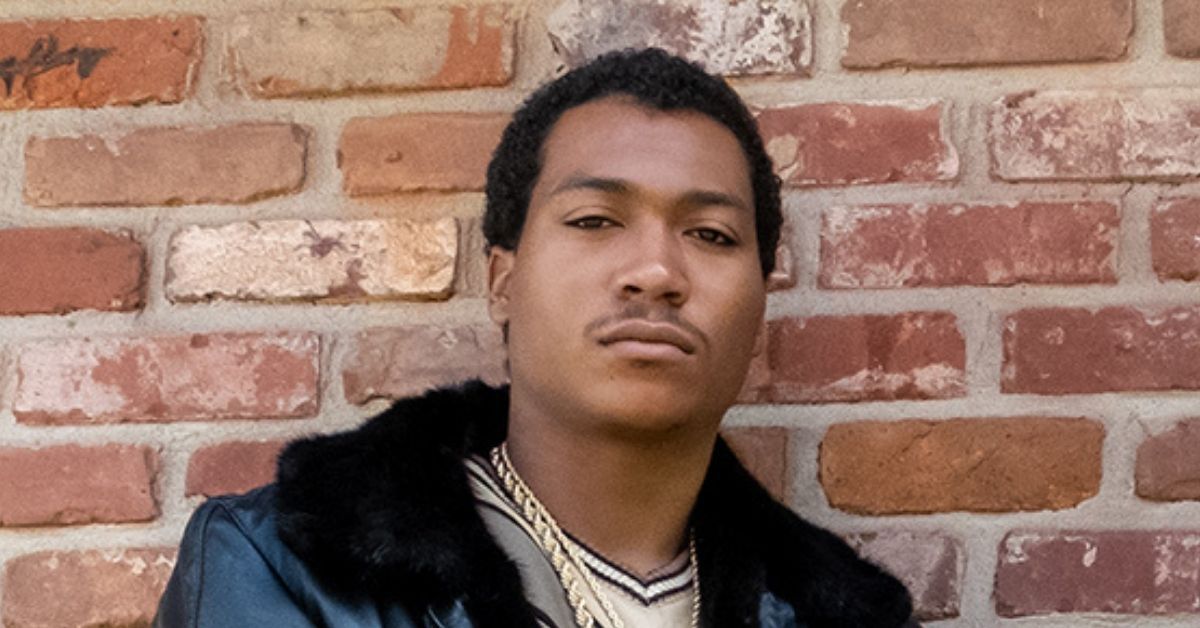 Demetrius “Lil Meech” Flenory Jr. has some unexpected merchandise in the works.

In an interview with AllHipHop’s Chuck “Jigsaw” Creekmur, Lil Meech confirmed he’d be selling panties featuring his face on the women’s underwear. The 21-year-old actor credited his manager with the idea.

“My manager, he’s a jack of all trades,” Lil Meech told AllHipHop.com. “He’s got a huge imagination, so he took that into perspective once the ladies started showing us that they’re doing anything for us. They’ll buy anything that we sell. Why not make something that they’ll wear?”

Lil Meech is one of the breakout stars from 50 Cent’s latest hit show BMF, a scripted drama about the infamous Black Mafia Family. Flenory Jr. portrays his own father Demetrius “Big Meech” Flenory in the series.

BMF finished airing its first season on Sunday. Starz has already renewed the series for a second season.

In addition to a leading role on BMF, Lil Meech has also landed another acting gig at HBO. Big Meech’s son will be joining the cast of Euphoria for its second season.

Flenory Jr. opened up about his budding acting career and much more in his conversation with AllHipHop.

Check out the full interview with Lil Meech below.