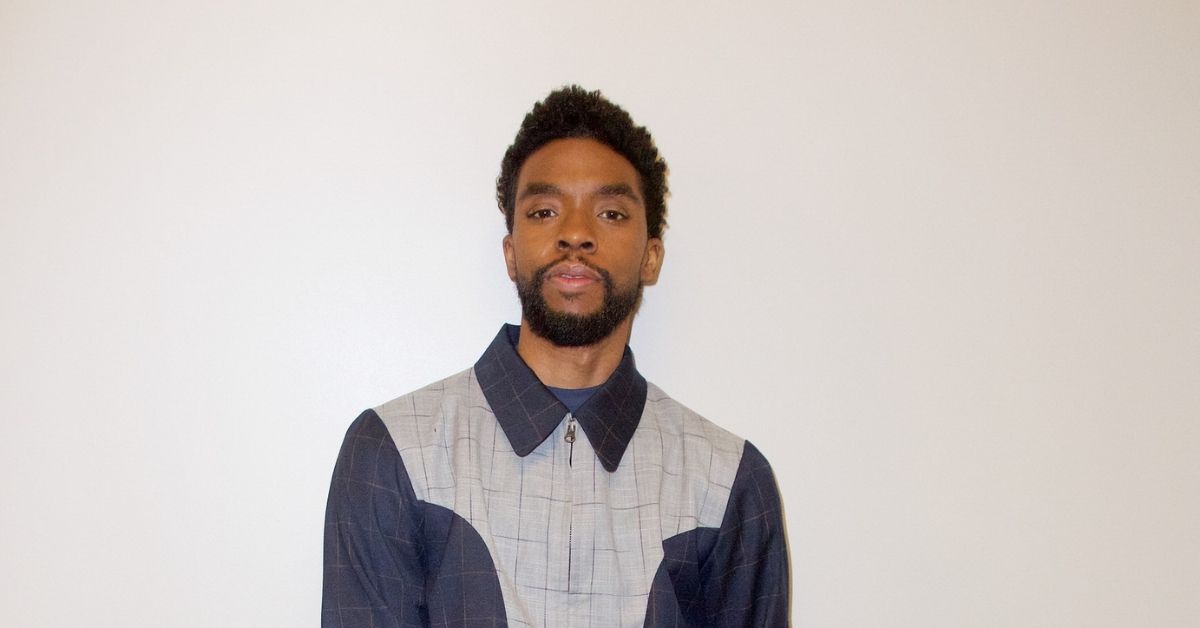 The actor died after a secret battle with colon cancer aged 43 in August 2020 and, ahead of the forthcoming sequel, the studio’s VP of Development Nate Moore has addressed speculation on the future of the character.

Revealing he had discussed potential decisions with “Black Panther: Wakanda Forever” director Ryan Coogler, he explained on the “Ringer-Verse” podcast. “We have to figure out how to move this franchise on without that character.

“Because I think we all feel so much of T’Challa in the MCU on the screen… is tied to Chadwick’s performance. The challenge for Black Panther: Wakanda Forever is telling a story without T’Challa.”

When it came to recasting the role, Moore decided he simply “couldn’t do it” following the actor’s tragic death.

However, he hopes the new film will bring “a level of, I think, catharsis in people coming back to this universe without (Boseman)…because (Boseman) and the universe are one and the same”.

“Black Panther: Wakanda Forever” has been shooting through the summer, but earlier this month, production shut down while Letitia Wright recovers from an on-set injury.

Wright portrays Shuri, the sister of T’Challa, and after Boseman’s death the character was elevated to the lead of the sequel. Shooting is expected to resume early in 2022.