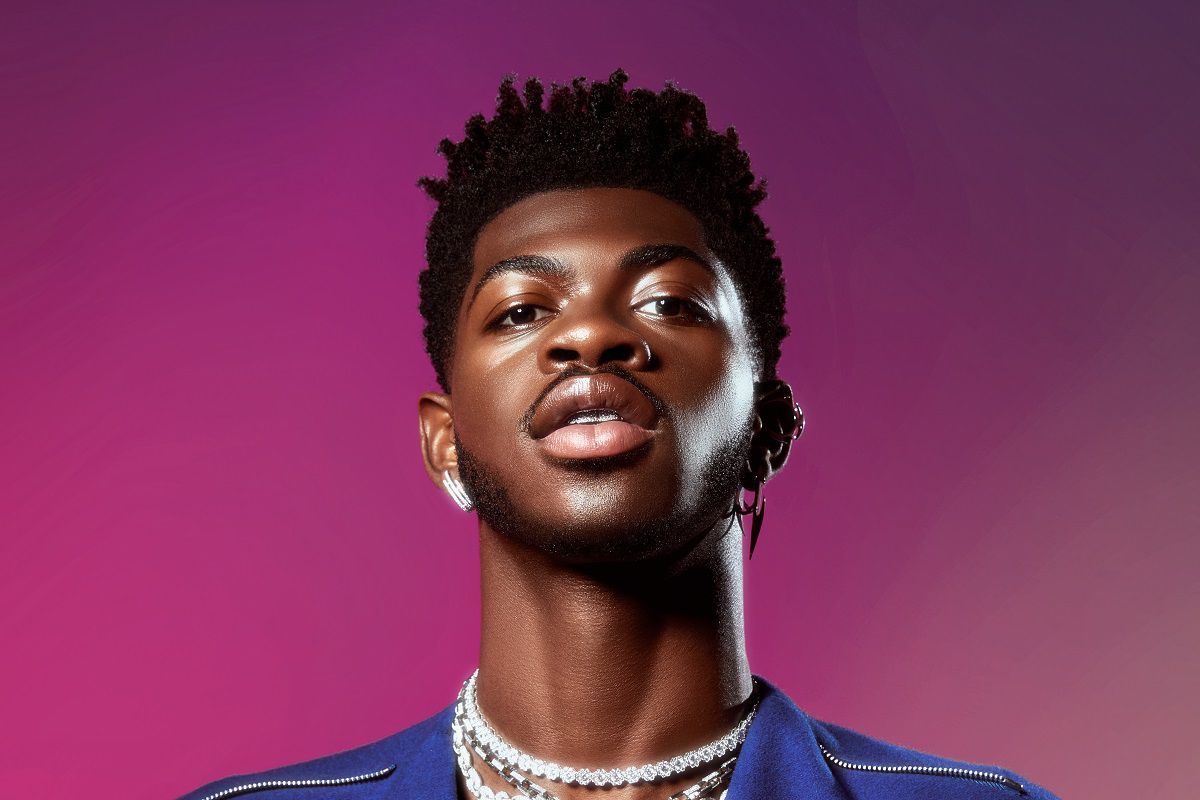 Lil Nas X, Yai, and Ashley’s appearances on the program were uploaded to the verified The Maury Show YouTube channel. The video’s description reads:

Montero and Yai are football teammates who quickly became lovers. Montero was shocked to discover soon after that Yai was married with a child. Now, Montero is here to tell Yai’s wife, Ashley, about their secret love affair. Maury will get the answers they need. Will Montero get exactly what he wants?

The entire 21-minute Maury segment was an extension of the story told in Lil Nas X’s “Thats What I Want” official music video which centered around Montero and Yai’s relationship. The “Thats What I Want” visuals ended with a heartbroken Montero in a wedding dress left at the altar.

This week also saw GQ magazine name Lil Nas X as a 2021 Men of the Year cover star. The Grammy-winning Georgia native also took part in an on-camera interview where he spoke about his fashion history, including the much-talked-about three-piece Golden outfit at the 2021 Met Gala.