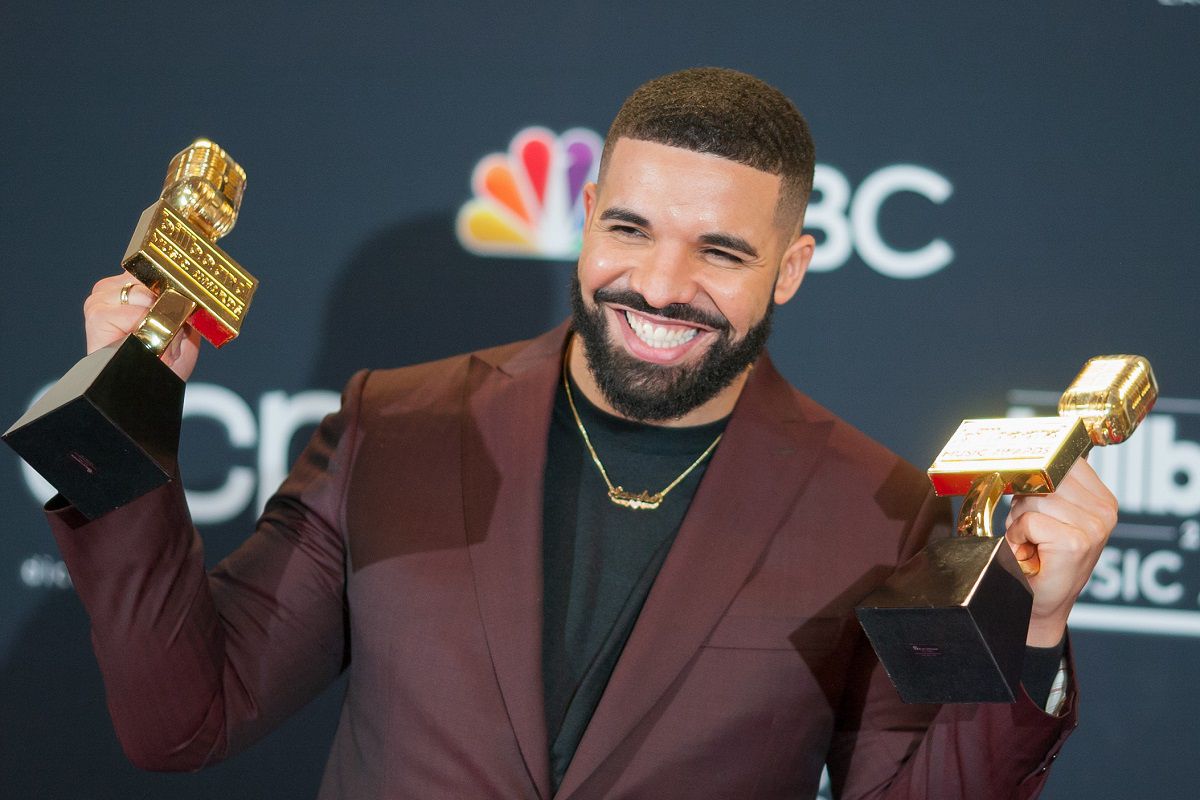 This has been a historic week for Drake. The OVO Sound frontman publicly settled his issues with longtime frenemy Kanye West, and he achieved a notable feat on the Billboard 200 chart.

Drake’s Nothing Was The Same spent its 400th week on the Billboard album rankings. The 2013 studio LP joins Take Care in the 400-week club, making Drake the first act in history to have two studio projects remain on the chart for that amount of time.

Curtain Call: The Hits by Eminem holds the Hip Hop record for most charting weeks. The 17-track compilation has totaled 554 weeks on the Billboard 200 chart since its release in 2005.

In addition, Cardi B’s Invasion of Privacy is the longest-charting album by a female rapper. The Bronx representative’s debut studio LP rose to #121 on the latest Billboard 200, giving IOP its 188th week on the chart.