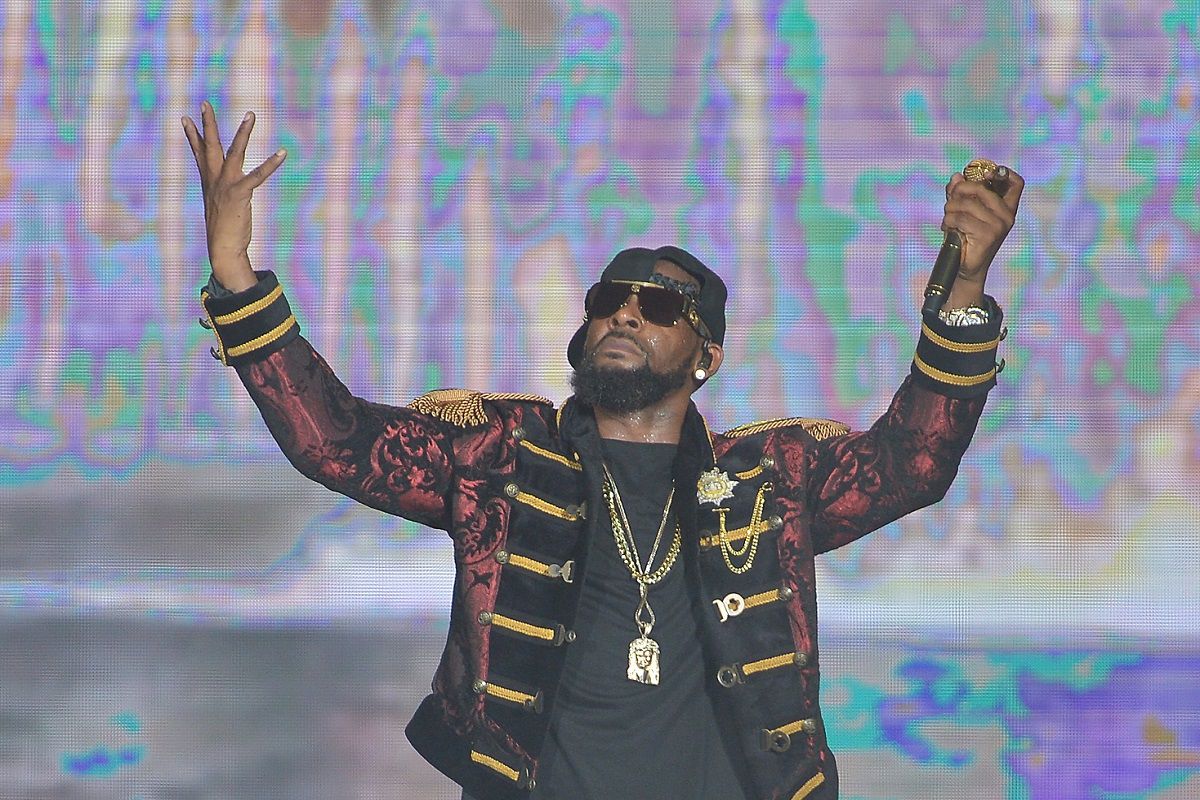 Prosecutors claimed Michael Williams, 38, tried to prevent the woman from cooperating with the government’s investigation in the Kelly case. Williams allegedly set fire to a vehicle at the home of the witness who also happened to be an alleged victim of R. Kelly.

“In a violent act designed to instill fear and stop a witness from testifying at trial, Williams set fire to the victim’s vehicle in the middle of the night while it was parked outside of a residence occupied by four adults and two children,” stated Breon Peace, United States Attorney for the Eastern District of New York. “Intimidating witnesses and threatening the safety of crime victims undermine the very fabric of our judicial system and will never be tolerated.”

U.S. Attorney Peace continued, “This Office will bring all of its resources to bear against those who commit dangerous acts of violence to silence victims and interfere with the administration of justice.”

Back in June 2020, Michael Williams poured gasoline around an SUV parked outside of a Florida residence where the victim-witness in the Kelly case was living at the time.

According to the government, Williams also made internet searches about the detonation properties of fertilizer and diesel fuel, witness intimidation and witness tampering, and countries that do not have extradition agreements with the United States.