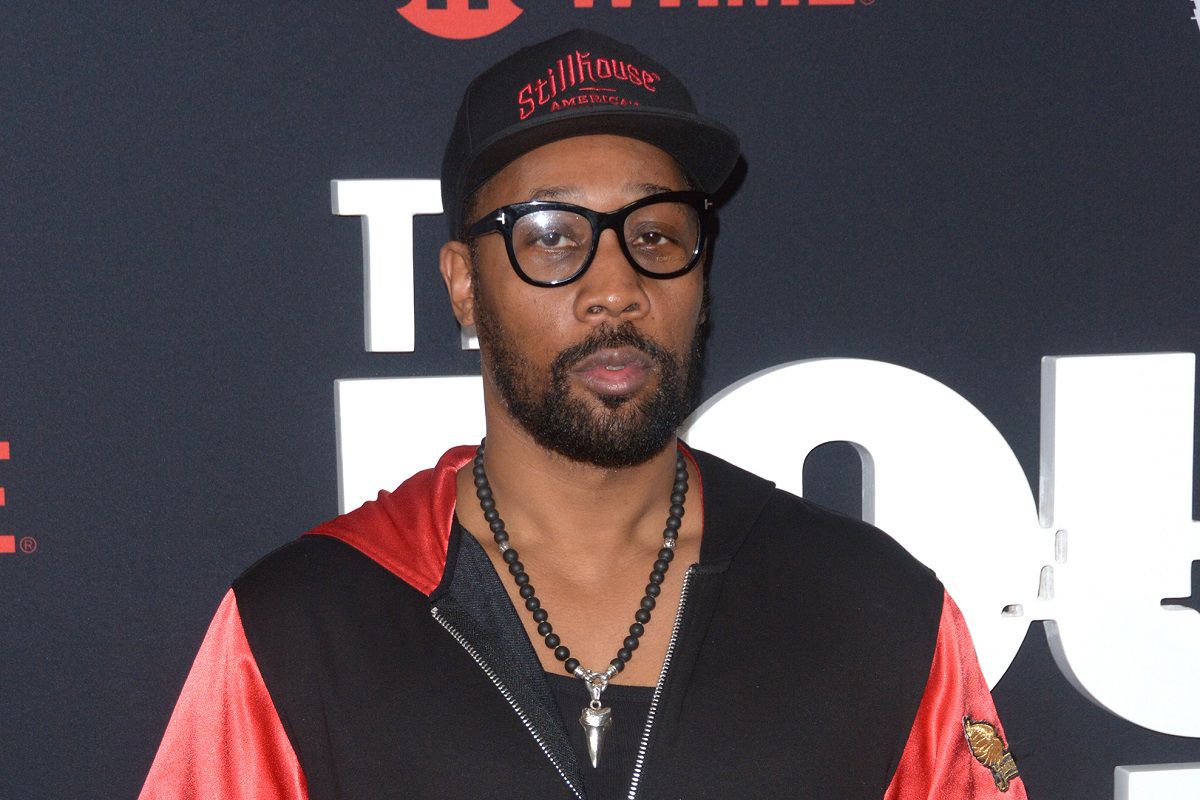 Rap legend Ol’ Dirty Bastard would have turned 53 on Monday (Nov. 15). To mark the occasion, two of his children Young Dirty Bastard and Taniqua Jones threw a celebration in his honor.

Fellow Wu-Tang Clan member RZA revealed that he is keeping the Brooklyn rapper’s legacy alive with a biopic commemorating his life, career, and impact on Hip-Hop culture.

RZA gave an interview to “MIC” to discuss the Sasha Jenkins documentary Wu-Tang Clan: Of Mice and Men and the successful Hulu series Wu-Tang: An American Saga. He revealed the OBD biopic, set to be a feature film, is part of a long-term plan he’s determined to see through.

“The documentary was to capture the story as best we can in the reality of it, and then the TV series was to dramatize it,” he said. “The third tier of the plan, which I’m in progress of, is an ODB movie biopic. Like the five-year Wu-Tang plan, this was a five-year media plan that I concocted, I meditated on, and I’m striving to live out. So far, it’s working well.”

Meanwhile, the Wu-Tang Clan co-founder has been keeping himself very busy making moves across industries. As well as a recent Wu-Tang Clan “3 Chambers” tour and collaborations with Cadillac and North Face, a comic is on the way.

RZA recently announced a partnership with Z2 Comics to create a new graphic novel titled “Bobby Digital and the Pit of Snakes.”

Slated for release in May 2022, the comic is based on the character RZA first introduced to the world via his debut solo album “Bobby Digital in Stereo” in 1998.

“Out of all my creative personas and alter egos, Bobby Digital is probably the best fit for comics and graphic novels,” RZA explained. “It’s a pleasure for me to collaborate with Z2 Comics and bring this lush world of creativity into the comic space. The readers are going to be hit with something they never seen coming. Bong – Bong.”