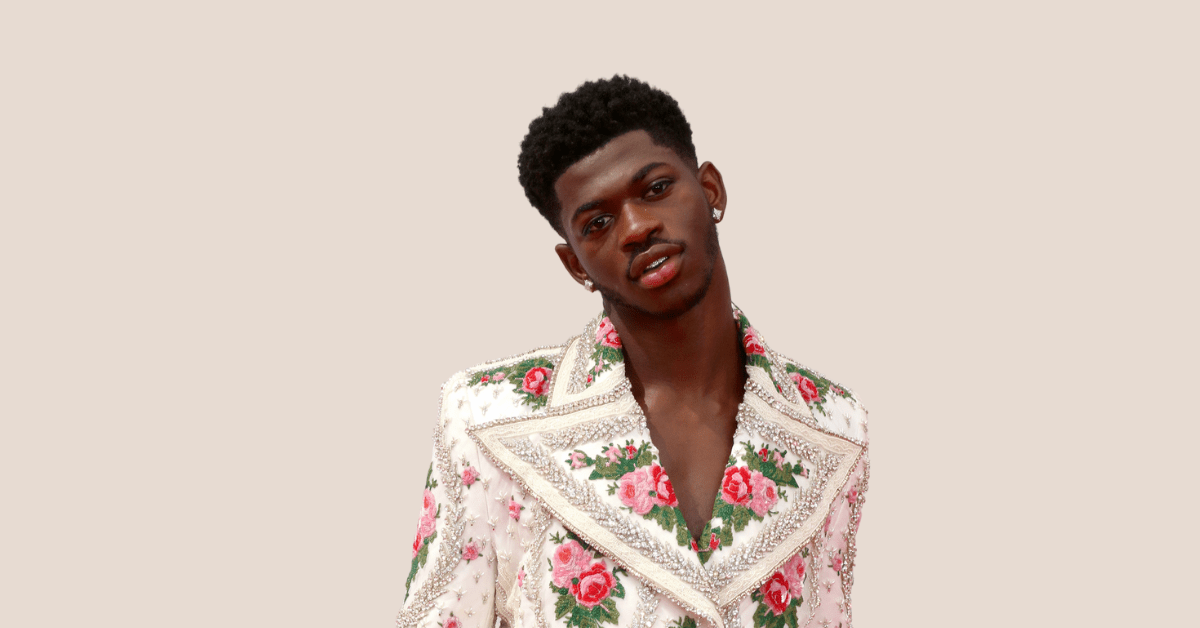 Lil Nas X gave the world a little sum-sum to kiss goodbye National Pride Month and it seems that a lot of people on social media (and probably in their homes) had something to say about it.

Well, he also had something to say, taking to his profiles and gathering up a few people’s edges.

Def Noodles
@defnoodles
WHO COULD’VE SEEN THIS COMING: Lil Nas X ends his performance at the BET Awards with a kiss. https://t.co/s25dNVDKyq

After kissing one of his backup dancers during his performance of his single “Montero (Call Me By Your Name)” at Sunday night’s BET Awards, it seems that the few homophobes and other uptight types had issues.

But when one person tried to come for him wearing an Egyptian costume and displaying same-gender-loving PDA, he had to set the record straight.

“It took me a lot of time to mentally prepare for this performance. while on stage i was trembling knowing that i was performing something like that in front of my straight peers,” Lil Nas X revealed. “Even during the performance i was having a hard time calming my nerves. thank you guys for the love.”

But the rapper still had to respond to a massive wave of homophobes after the performance.

Kudz (@ghettogod9) tweeted, “DONT USE AFRICAN CULTURE FOR S#### LIKE THIS!!!!!!! RESPECT OUR ANCESTORS” and he responded, “y’all really like to pretend homosexuality didn’t exist in African culture.”

People had his back on that … cause of course people are and have always been gay in the Motherland. 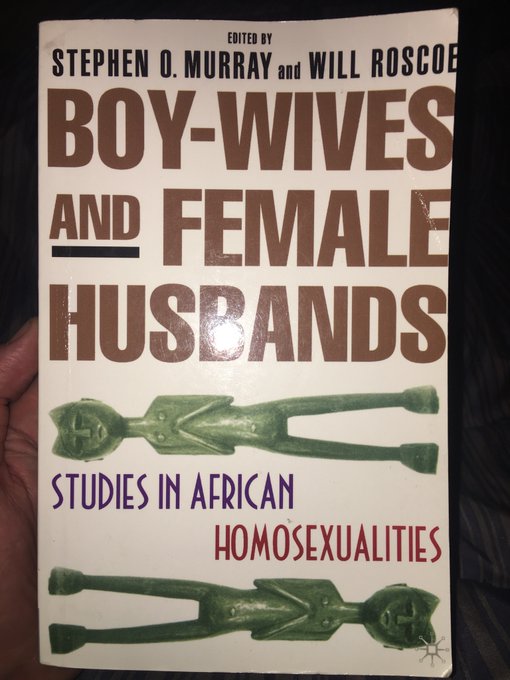 While Lil Nas X has the luxury to celebrate being of African descent and gay, pointing to the existence of the LGBTQIA+ community on the continent, people are actually being killed for living a truth that he sometimes takes for granted.

The HBO film, The Legend of The Underground, explores the challenges and discrimination that people face in Nigeria when they chose to express their true selves as gay people.

Since then, the law has been used to “harass, imprison, extort and commit violence against anyone seen as not conforming to Nigerian societal and cultural norms.”

Hopefully, people will watch and change their feelings about same gender loving in Africa, and join in the fight to ensure cultural freedom for everyone.