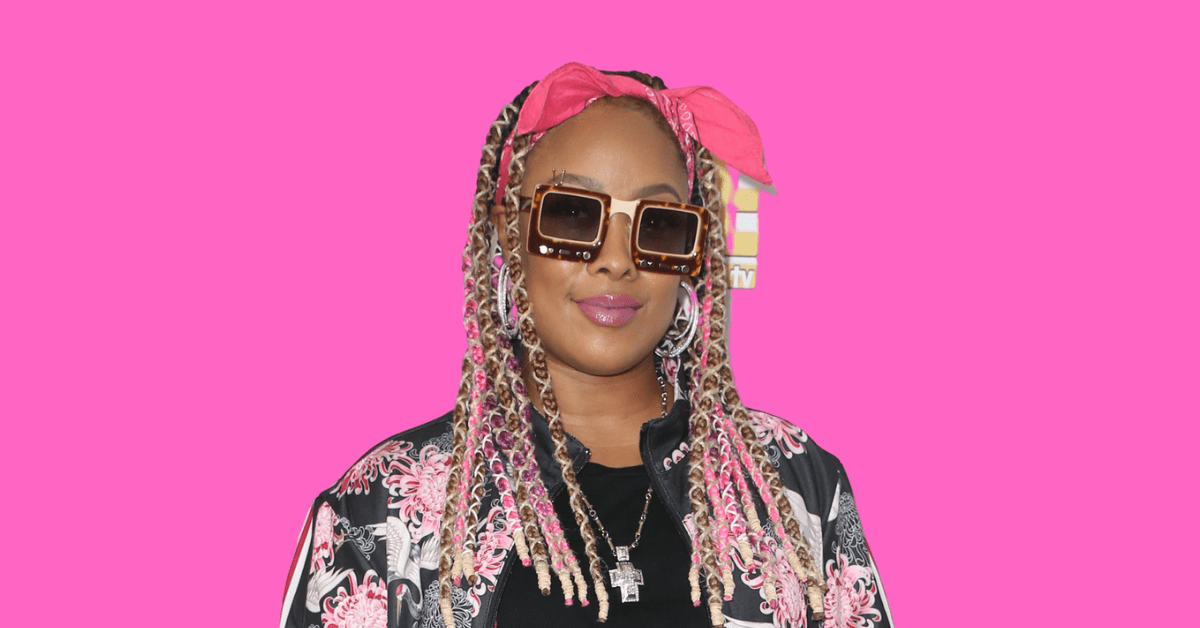 Rounding out National Pride Month, it has been announced that So So Def recording artist and radio personality, Da Brat will be launching her own reality show titled, Brat Loves Judy.

The show will follow the everyday life of the “Funkdafied” rapper and Jesseca “Judy” Dupart (her girlfriend), documenting their love for all of their fans to see.

This is a new space for Da Brat, who had been private about her sexuality for decades and only recently came out as a lesbian to the public on social media.

She revealed this news to her fans even before she told her sister, LisaRaye McCoy, an act that further strained their relationship.

However, this show, will not only explore the dynamic between the couple but share the progress with that relationship — yes, McCoy will appear on the show.

Other family and friends who will fill out the cast throughout the series are Judy’s adult daughter, Deja and Deja’s infant daughter Kenzie; Bella, Brat’s manager and confidante; Brat’s friend Montana and his wife Rhonda; and all of the couple’s six dogs – Staxx, Rockie, Fat Boy, Loyal, Fendi, and Rebel.

Lauren Gellert, EVP of Development and Original Programming for WE tv says, “These two powerful and successful women are sharing their brand-new relationship with audiences for the first time ever, bravely inviting viewers to experience all their emotional ‘firsts’ alongside them.”

Brat Loves Judy will premiere on August 5th at 9pm ET on WE tv and will round out their Thursday night schedule including the popular Hip-Hop shows like the Growing Up Hip Hop franchise, Marriage Boot Camp: Hip Hop Edition, and Waka & Tammy: What the Flocka.