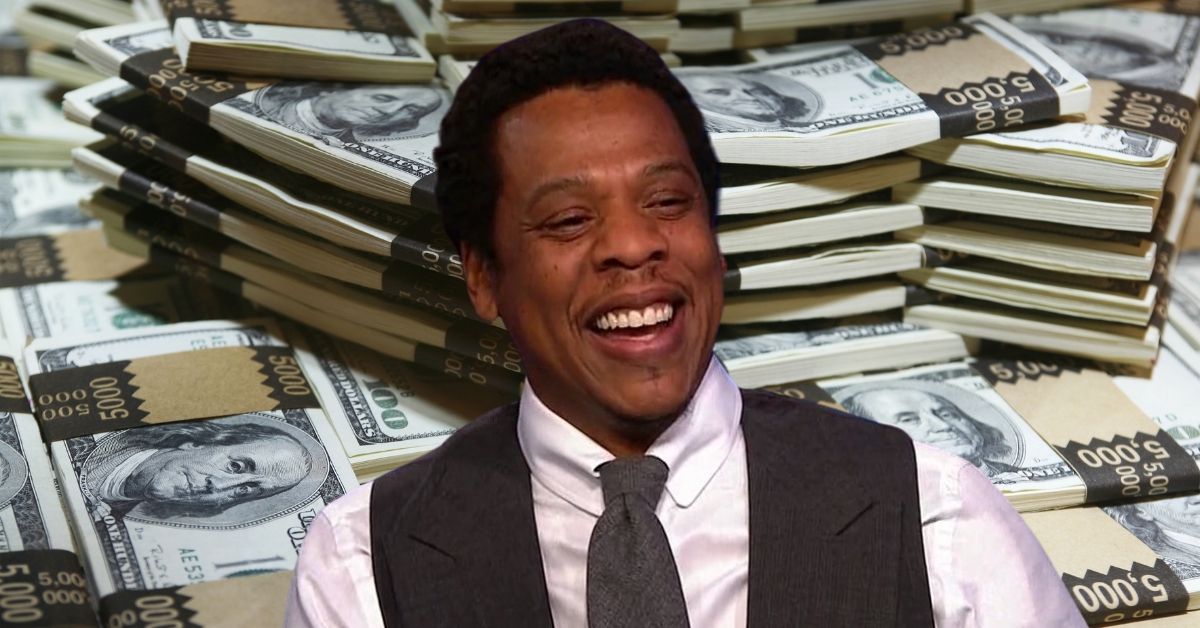 Rap star Jay-Z is serious about his takeover of the marijuana business in California because he just bought another dispensary.

The Parent Company, which is backed by Jay, just closed a deal worth $11.5 million to acquire Calma West Hollywood.

The rap mogul, who also serves as Chief Visionary Officer of The Parent Company, shelled out $8.5 million in cash and $3.0 million in shares of his business to Calma’s founders.

The strategic acquisition of the 3,250 square foot dispensary gives The Parent Company control of one of only ten stores in the West Hollywood area that is licensed for both delivery and storefront retail.

Calma’s prime location in West Hollywood also gives The Parent Company access to over 18 million residents and tourists who live in and frequent the area.

“The Calma team is thrilled for the next phase of its growth as part of The Parent Company,” said Cobby Pourtavosi, Founder of Calma. “The Parent Company shares our relentless belief in prioritizing consumer experience and will be a contributing member of the West Hollywood community for years to come.”

The acquisition of Calma gives the Parent Company ownership of four marijuana dispensaries, and they are going to need those outlets to sell their products.

Last month, representatives for The Parent Company revealed they were in the process of closing over $65 million worth of deals.

The business bought a huge stake in a company called Mercer Park Brand Acquisition Corp., which is in the process of merging with a business called Glass House Group in a deal worth over $500 million.

After the acquisition is completed, The Parent Company is planning to produce 900,000 pounds of marijuana for their growing portfolio of businesses, which include the dispensaries, as well as the retail brand, Monogram.