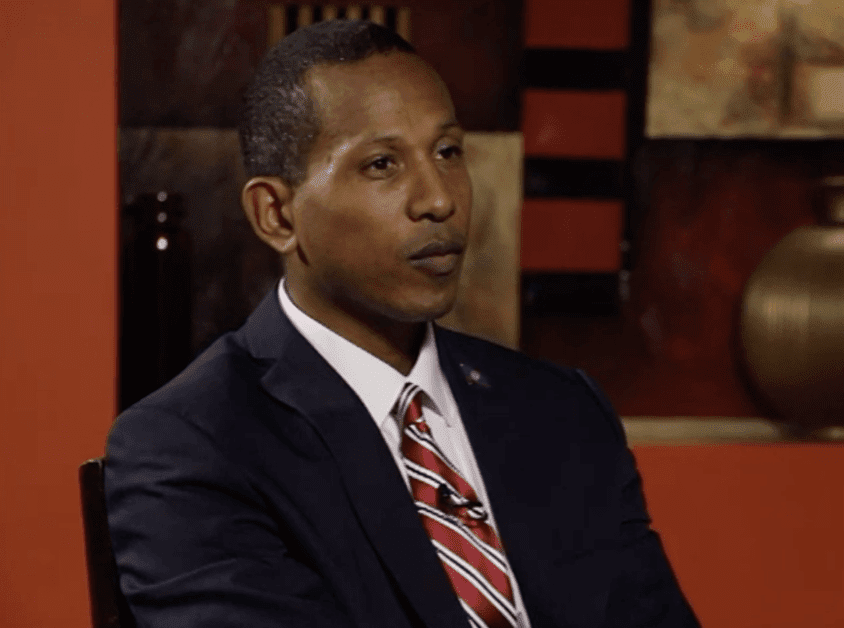 Former Bad Boy Records rapper Shyne has found a new career in Belize and this one allows him to rap to the public but in a different way.

Now, when he drops bars, he is not (necessarily) using rhymes and there is no music in the background. He is attired in a suit and his audience is the Central American country’s public.

According to Slate, the 90s chart-topper is now “one of Belize’s most powerful politicians.”

The publication shares that this week, he has been appointed as the official leader of Belize’s conservative opposition party, the United Democratic Party.

The “Bad Boyz” rapper rose to the high position after serving for less than a year in the country’s House of Representatives.

See, Shyne, born Jamal Michael Barrow, is a Belize native. His dad, a few years after the nation gained its independence from the United Kingdom (in the 80s), served on the Belize City Council.

Cool trivia that was also revealed is that his dad also was the Belize House of Representatives opposition leader. Even cooler trivia, serendipitously tying everything together is that he took the post the same year that his rapper son connected with Sean “P. Diddy” Combs, in 1998.

Fast forward to now, Shyne seems to have stepped away from his rap beginnings (the celebrity and the controversy — including being incarcerated for shooting a gun in a nightclub after Puff and another person got into an argument), to focus full time on Belizean politics.

The Mesopotamia House seat, that he previously was elected to during COVID, was once also held by his uncle Michael Finnegan.

Another relative, one of three others that were elected in with him to The House, is his aunt Denise “Sista B” Barrow.

His father, who is the country’s Prime Minister (a role that Shyne is eyeing for one day in the future) formally recognized him in his new position on last Wednesday.

Shout out to Shyne for working for the good of the people.