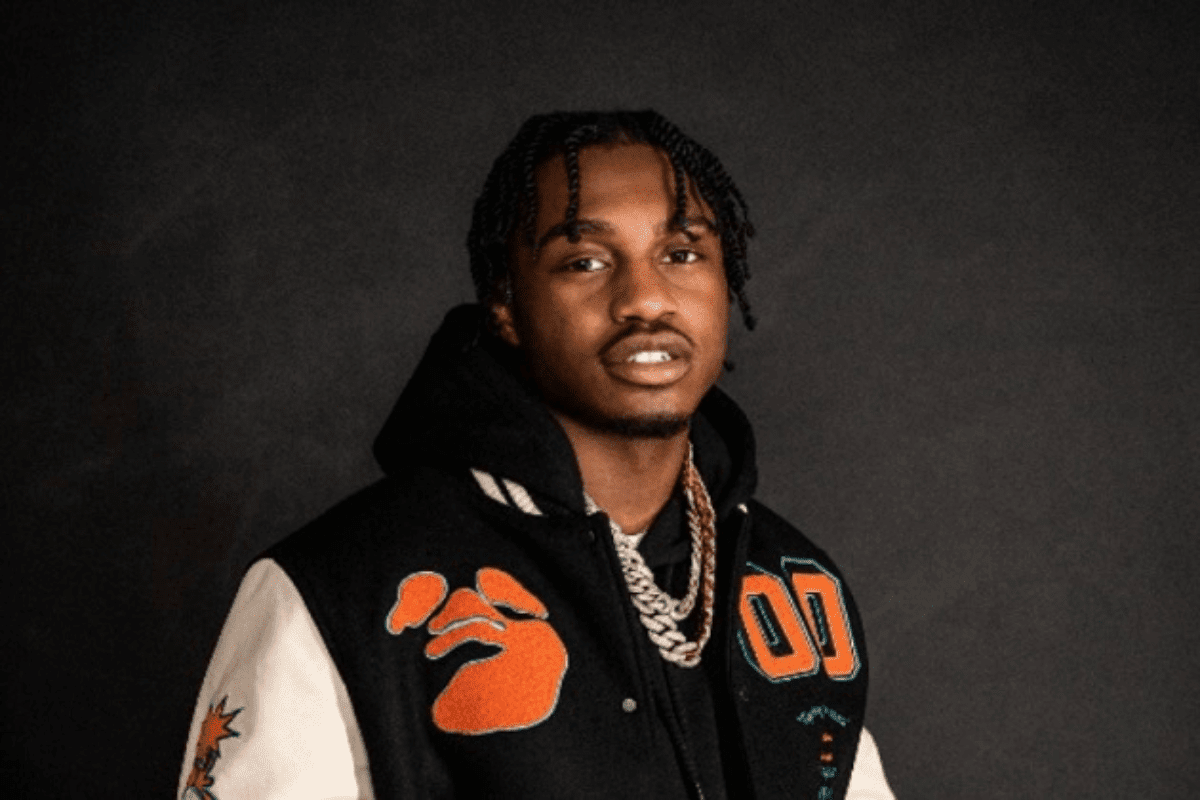 Cops have arrested three men after Lil Tjay was shot in Edgewater, NJ, shortly after midnight on Wednesday (Jun. 22).

According to TMZ, the three suspects, one of whom cops believe is the shooter, have been taken into custody. Bergen County Prosecutor’s Office issued a release claiming Mohamed Konate attempted to commit an armed robbery against Lil Tjay and two other men.

Law enforcement alleges Konate shot Tjay multiple times while one of his friends was shot once. The identity of the second victim remains unknown.

Konate has been charged with three counts of first-degree attempted murder. They also detained the two men who were with Lil Tjay during the incident. They were arrested for second-degree unlawful possession of a weapon.

Lil Tjay was rushed to hospital following the shooting, where he remains after undergoing emergency surgery. The extent of his injuries has not been revealed.

Tjay was reportedly shot at a Chipotle restaurant, while the other victim was shot at a nearby Exxon Gas station. While the rapper was shot multiple times, the second victim was allegedly shot once.

Lil Tjay spoke about envy on his Instagram Stories. “Just because you’ve been around a person doesn’t make you entitled to the fruits of that persons labor,” read a quote he posted. “Envy is at an all time high,” the rapper added. “Be safe outchea.”