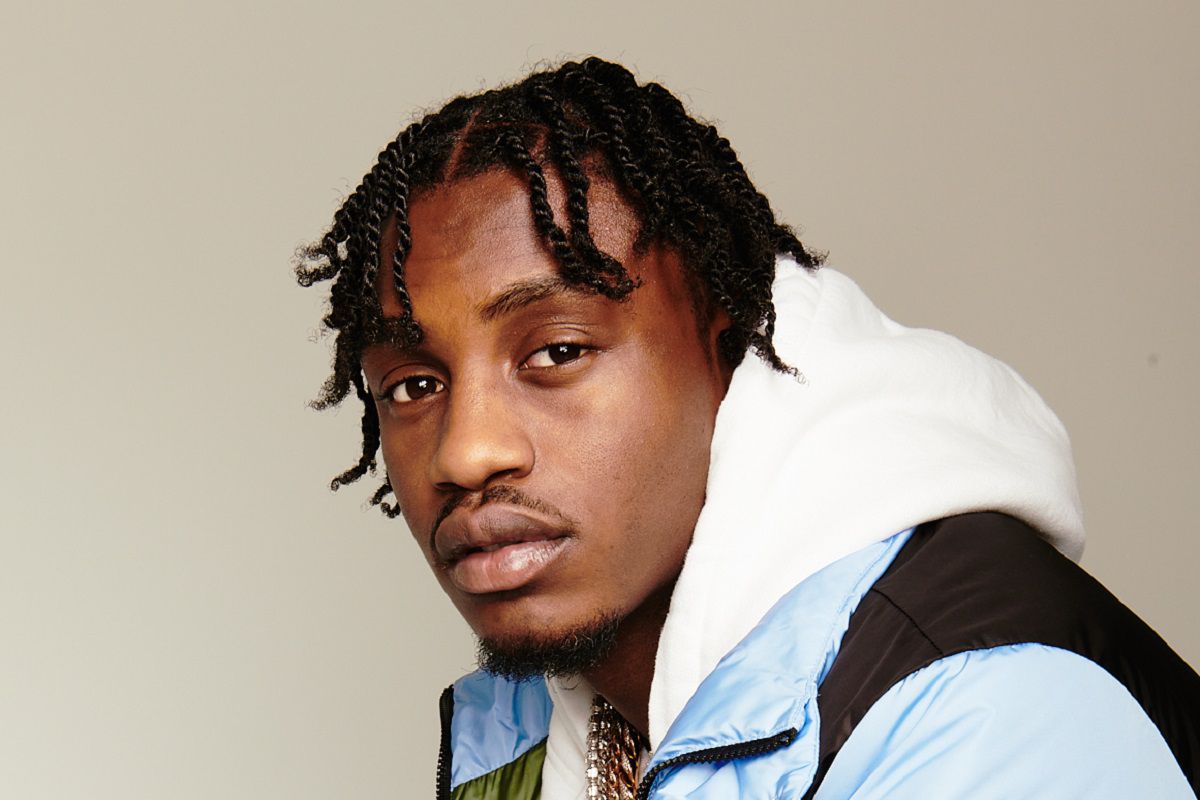 Lil Tjay is currently in rough shape after getting shot in New Jersey on Wednesday (June 22).

According to TMZ, Lil Tjay is still unconscious in the hospital. The 21-year-old rapper was able to move his legs on the day of the shooting, but he’s reportedly made no additional body movements as of Thursday (June 23).

Lil Tjay, whose real name is Tione Merritt, is scheduled to receive a CAT scan. He underwent emergency surgery on Wednesday.

Police arrested three men in connection to the shooting of the Columbia Records artist. Gunfire erupted after Mohamed Konate, 27, allegedly attempted to rob Lil Tjay and two other men.

Boyd and Jeffrey Valdez, 24, were victims of the robbery but also face criminal charges. Both men were charged with second-degree unlawful possession of a weapon.