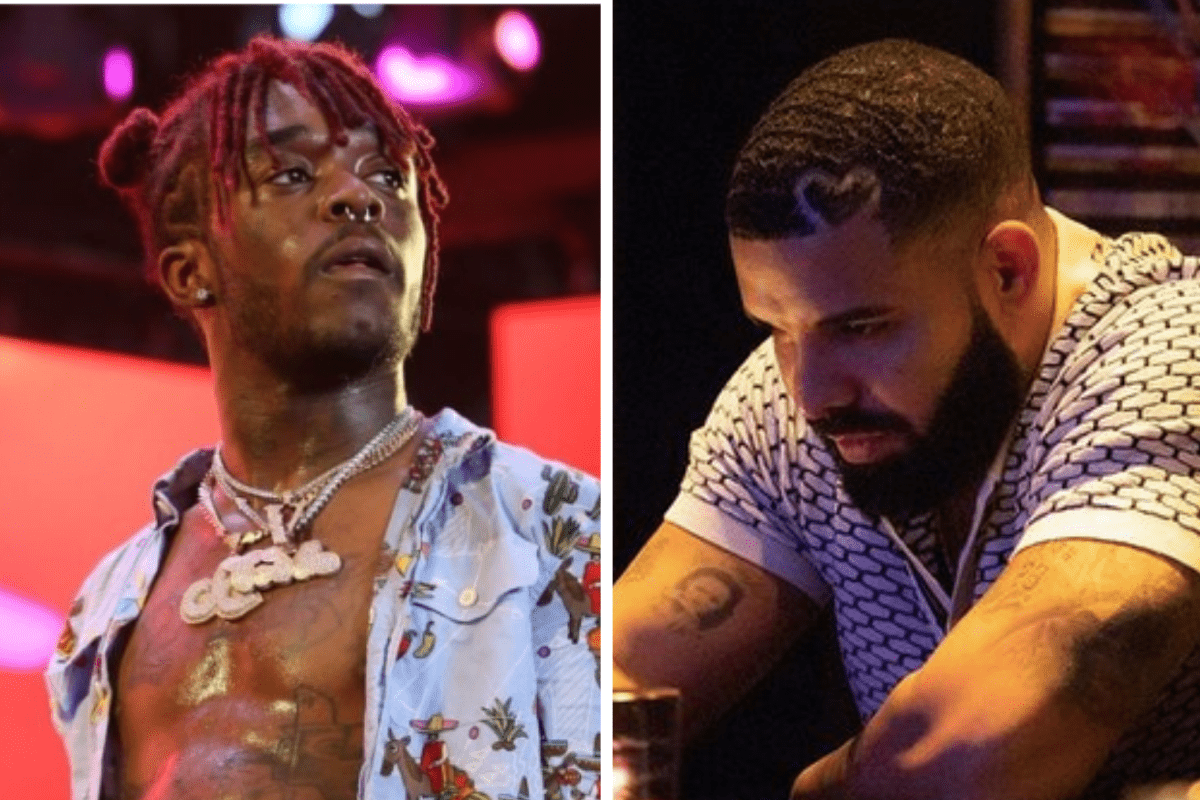 Fresh from killing it on the “Made in America Festival” Stage, Uzi has given fans some exciting previews of what’s to come.
According to “OnSmash,” the Philly rapper held a 2-hour Instagram live session where he premiered multiple unreleased songs for the project. One of those songs was said to be a collab with none other than Drake himself and now, we have a leaked snippet of the track.

The clip shows what looks like a party at an arcade and voices can be heard in the background although no one is seen. According to Genius, the song is tentatively titled “Balmain Like All-White.”

Speaking in August on the blue carpet of JAY-Z’s 40/40 Club 18th anniversary event, Uzi gave fans an update on the project.

“I’m feeling really good,” he continues. “Usually I’ll pump myself up even if I don’t feel really good, and I’ll be like oh this is it just to give myself the extra push. But this time, I think this is it.”